DTM race-winner Manuel Reuter believes the series has made "exactly the same mistakes" as the International Touring Car Championship by putting its focus on engineering that raised costs for entrants.

The DTM was rocked by the news last month that Audi would be departing at the end of this season, bringing to an end 17 years of continuous factory involvement and leaving BMW currently as its only manufacturer.

Audi customer teams have stressed that the current Class 1 cars, which use four-cylinder 2.0-litre turbo engines introduced last year, will be too expensive to run without factory support while BMW driver Timo Glock has said that the DTM's hopes of surviving will continue to "dwindle more and more every day" until a solution is found.

Reuter, who won the last Class 1 ITC title in 1996 when Opel and Alfa Romeo pulled out, finished runner-up when the DTM returned in 2000 with four wins, and continued in the series until Opel withdrew at the end of 2005.

Speaking to Autosport on the twentieth anniversary of the DTM's return, Reuter said that the series had "lost our DNA" and repeated the mistakes of the ITC by prioritising engineering feats over entertainment for fans.

"The problem is the championship got too expensive, we found not enough manufacturers in Germany or in Europe to jump into the series and over the years also it was going far too engineer-driven, not as the basic concept in 2000," he said. 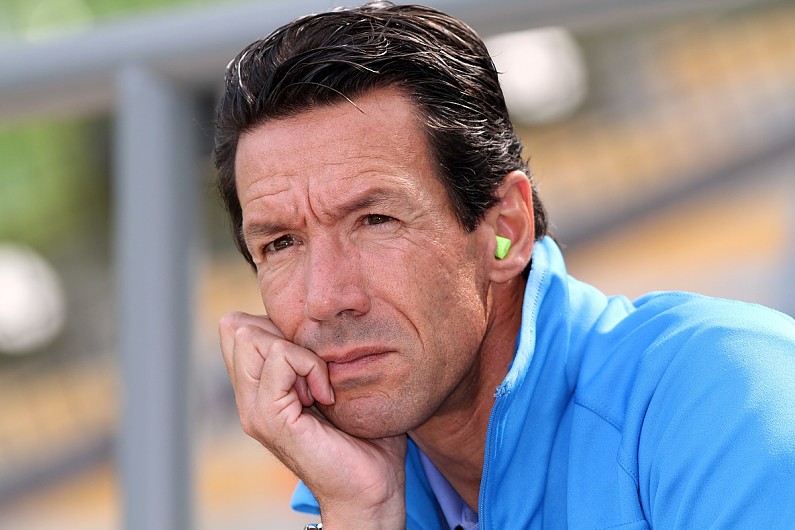 "It's exactly the same mistakes [as the ITC made]. The end the money that you have to spend to be successful is by far too much.

"We have to go more towards good entertainment. I have a great respect for the new DTM cars, but it's too expensive and nobody is interested in it.

"At the end of the day we have to ask ourselves, 'for what are we doing this championship' and the first priority should be our fans.

"For the fan, it's not relevant that we run really high sophisticated four-cylinder turbo engines, they would like to see good, tough racing, no team orders.

"For what reason do we need high sophisticated aero? OK, so we might be five or 10 seconds quicker, it's nice for you if you do a qually lap, but this is not our sport.

"GT Masters is one of the toughest sprint series in GT racing, you can run a successful car which fights for the championship if you have the two right drivers between 500 and 700,000 euros, so it's a completely different number," he said. 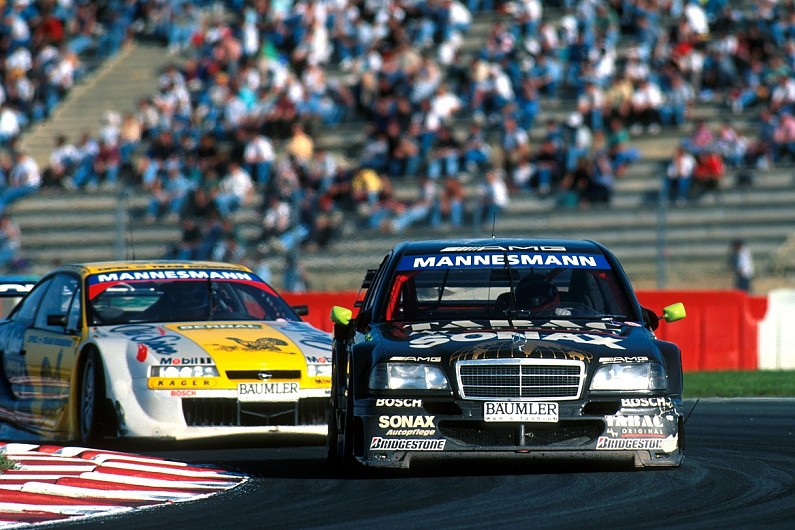 "This for me is a realistic figure and this is for me a route which we should go because the money will be definitely not there next year.

"We can dream like DTM says, 'still the platform is really great and we have in five years hybrid' or whichever kind of cars, but you have to say 'what is realistic'.

"We have to be really clever for the future and use this crisis as a last signal to say 'stop', we have to do a proper re-think of what we can do, which series are attractive and how we can start in the new future after corona."