Kubica will contest his first season in the DTM this season, having been replaced at the Williams F1 team by Formula 2 graduate Nicholas Latifi for 2020.

He will drive a customer BMW M4 operated by ART, which is returning to the series after running a pair of factory Mercedes C63s between 2015-16.

Kubica got his first taste of DTM machinery at the post-season rookie test at Jerez in December last year, but the start of his maiden campaign has been delayed by the coronavirus pandemic, with the 2020 season not scheduled to begin until Norisring in July at the earliest.

Rast, who has won two of the last three DTM titles with Audi, reckons Kubica will have his work cut out to be quick in race trim, but believes the Polish driver is up for the challenge.

"It certainly won't be easy," Rast said. "The DTM car is very special. Especially to understand the tyre over a race distance is not easy.

"And if we shouldn't have a test, it will be even more difficult for him.

"But I think he's already driven one or two days in winter.

"And in terms of one lap performance he was really strong, he was up there in front.

"But then it's a question of what it looks like over a race distance. Can he really understand the tyres quickly? That is another question. 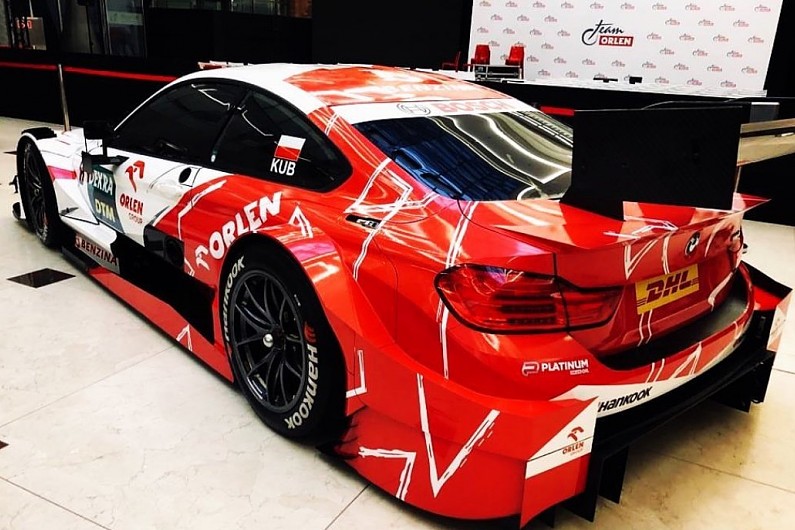 "But I think he is capable of driving in the front. In Formula 1, he didn't have a good car with Williams, he always drove around the back.

"You never really noticed him. It seemed almost ridiculous, where he was driving around.

"But I am quite sure that he is still a really good racing driver, because in the past he was a mega talent.

"And without the accident I would have thought he could have won a Formula 1 title. So he has not forgotten how to drive.

"He'll have to change, but that certainly won't take long."

Kubica is one of seven drivers set to compete for BMW this season, alongside the Bavarian brand's six factory signings.

Spengler spoke highly of Kubica, although the latter's entry into the series effectively rules out any wildcard appearances for Spengler as he will be racing with BMW's test car, which could have otherwise been made available for Spengler to use.

"Maybe he will need a little time to adjust, but Robert is a motivated guy and he has put together a nice team," Spengler said of Kubica. "I think that it will work out well.

"He is a very good driver and I know him, we were teammates [in F3 Euroseries in 2004]. Together with his team he will be able to make it work. I'm sure he will."