The idea of a 'car exchange' between the DTM and Super GT has been mooted as a potential direction for the future of Class One racing. 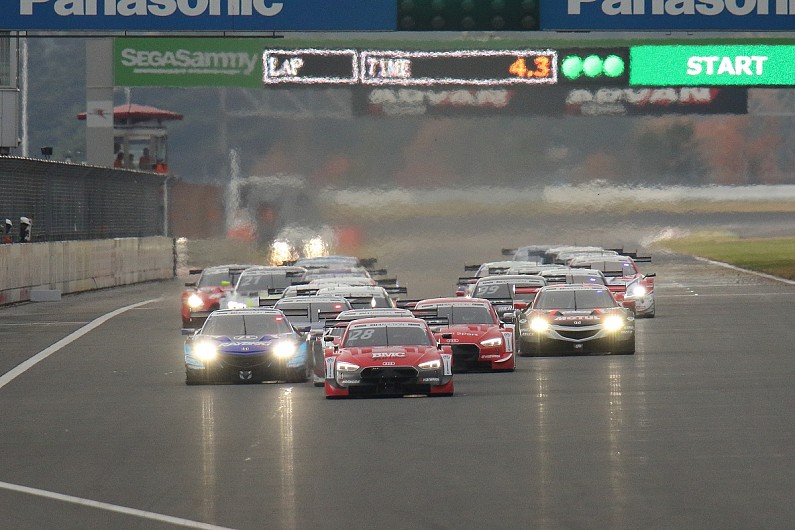