Audi and BMW says Mercedes' shock decision to quit the DTM at the end of 2018 leaves them evaluating their own futures in the series. 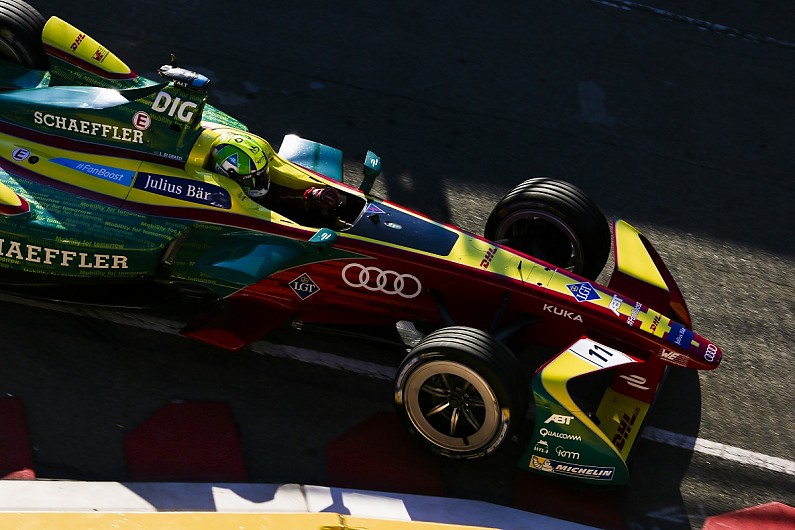