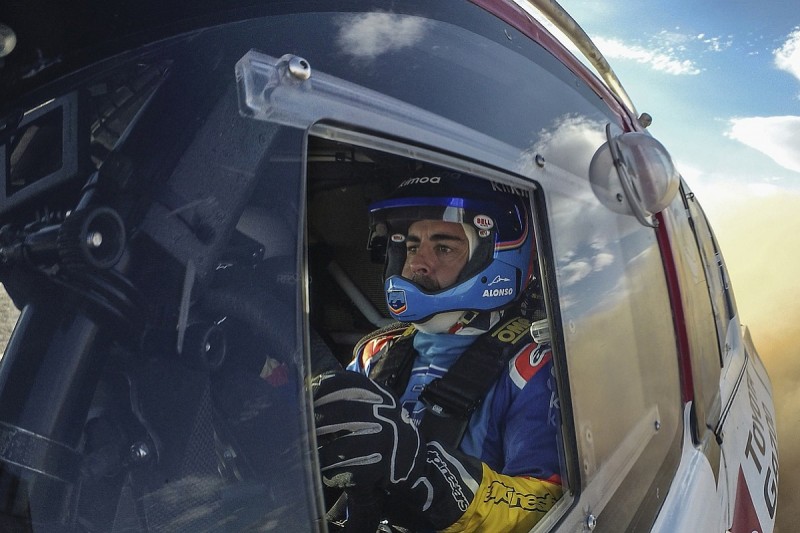 For all of motorsport's ever-increased driver specialisation, it feels intrinsically right that a truly great talent should still be able to perform in whatever car they drive and whatever event they contest.

It caused no particular shock to see Hyundai World Rally Championship ace Thierry Neuville rock up to TCR Germany last weekend and dominate his debut circuit race. Just as it was no big surprise when Sebastien Loeb took his wins in GT racing, the World Touring Car Championship, or World Rallycross, or when Sebastien Ogier and Andrea Dovizioso proved instantly competitive in DTM.

DTM "didn't really evolve so much" in recent years