A return to rally raid is the “most likely and plausible” case for Mitsubishi Motors Corporation resurrecting the famed Ralliart name, rather than making a World Rally Championship comeback.

Mitsubishi’s SUV sales push means that high-profile competitions such as the Dakar “make most sense” from a return-on-investment perspective, a well-placed source within the company told Autosport.

The Japanese automaker won the endurance event a record 12 times between 1985 and 2007 with the Pajero jeep before deciding to scale back its commitments in February 2009 due to “the sudden deterioration of the global economy”.

Mitsubishi has been represented at the Dakar by different drivers since then, albeit not in a works capacity.

The most recent was last year, with Cristina Gutierrez – a six-time female champion of the Spanish off-road Rally Championship – piloting a reworked version of the mid-size Eclipse Cross SUV.

Speculation that the performance arm of Mitsubishi might return to motorsport has been fuelled by its 2020 Financial Year report in which the “revival of the Ralliart brand” is touted as a priority by CEO Takao Kato.

The vehicle used to illustrate this section of the publication is the Triton – which is sold as the L200 pick-up in the British market – and, according to Autosport’s source, is the strongest indication of where Ralliart could be headed.

“Dakar suits the whole Sport Utility and 4x4 effort at Mitsubishi,” they said.

“It’s a globally covered motorsport event that speaks volumes about a brand, especially Mitsubishi when you consider its track record at the Dakar.

“It ties in with what it’s about. It makes most sense when you think about it. It’s the most likely and plausible option.” 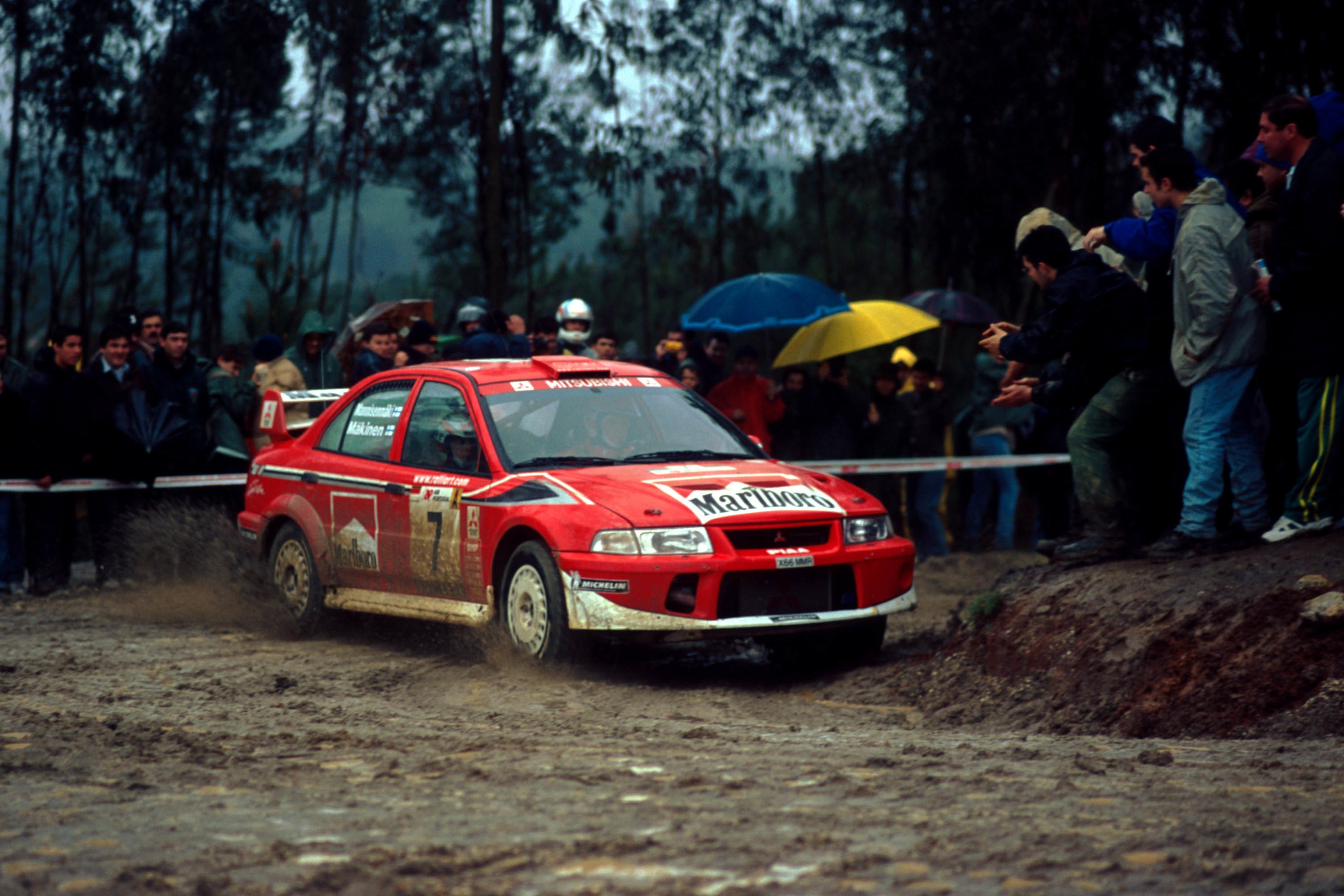 As part of its restructuring plan, cash-strapped Mitsubishi is reducing the number of countries it will develop new passenger cars for moving forward, with the UK among the 15 that is being axed.

“The priority is Asia and Australasia,” the source explained. “Those are the markets Mitsubishi is selling SUVs in [in the desired numbers].”

Mitsubishi’s Ralliart division was founded in 1983 by Andrew Cowan.

After some initial success with the Galant VR-4 in the World Rally Championship, this was replaced with the Lancer Evolution.

The team peaked with Tommi Makinen as the Finn sealed the drivers’ title in four successive years from 1996 to 1999, taking 22 rally victories before his departure for Subaru at the end of the 2001 season.

Mitsubishi's fortunes took a downturn thereafter and it failed to win another rally before departing the series at the end of 2005, Harri Rovanpera's podium in the final round of that year in Australia the best result of it's post-Makinen era.

“A return to the World Rally Championship would be a surprise to say the least,” said the source.

“There’s no new Mitsubishi cars coming to the UK – it is pulling out of the market – and, when you think about it, the World Rally Championship is focused on Europe with a few visits to exotic locations thrown in.

“For Mitsubishi to go back to the World Rally Championship, there would have to be some sort of tie-in to their road cars and there is nothing suitable that would lend itself to go rallying with right now.

“I think what led to some people speculating Mitsubishi might go back to the World Rally Championship is our plug-in hybrid tech, but that is all found on our SUVs – it hasn’t found its way into the smaller cars, like the Mirage.”