Green Corp Konnection has showcased its new hydrogen prototype which it hopes to race in the 2024 Dakar Rally.

GCK Motorsport expressed its intention to develop a hydrogen-powered rally-raid car back in November 2020, but it was only this Saturday that the French company unveiled the first version of the GCK e-Blast H2 in the Riyadh bivouac.

Before the new car makes its expected Dakar debut in 2024, GCK will continue to compete with the Thunder DKR driven by Guerlain Chicherit - which is being run run on biofuel starting this year - to gather additional data.

The vehicle has been developed in collaboration with German company FEV and features a fuel cell containing 20kg of hydrogen at a pressure of 700 bar, capable of delivering 200kW. In addition, the hydrogen cell is directly connected to a state-of-the-art lithium-ion battery that generates 50kWh.

GCK said its two-gear electric motor has been built to reach 320kW of energy, the equivalent of 430 horsepower.

The company has found a solution to the usual lag associated with hydrogen systems; using the battery as a buffer to compensate for the time it takes for the hydrogen cell to transmit power to the motor.

"The hydrogen cell is a component that works at a constant level, because you have a lag when you accelerate and a lag when you stop accelerating," Sebastian Lesonneur, GCK Motorsport's team manager for the rally-raid programme, explained to Autosport.

"That's why we need the batteries, which act as a buffer. When you need more power, the battery gives it to you, and when you stop accelerating and the hydrogen cell is still generating 200kW of power, it is used to regenerate the battery, rather than to drive the engine." 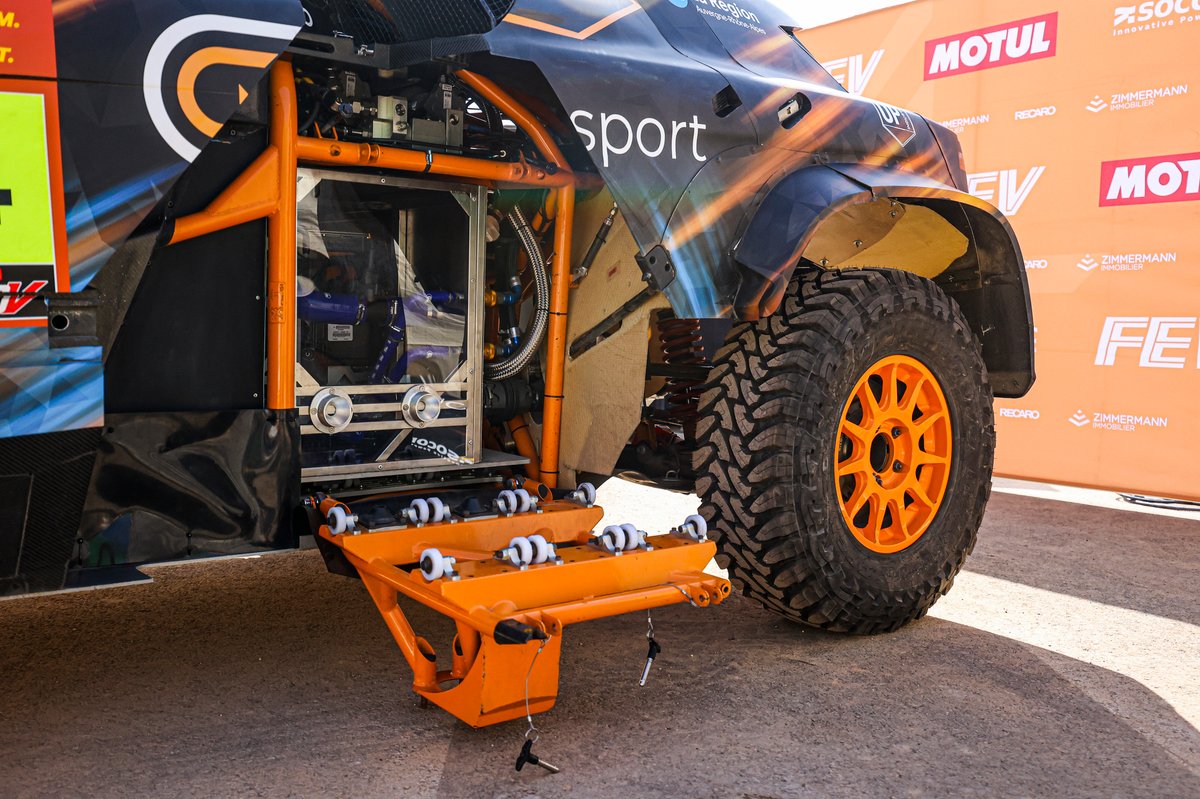 As for weight, the car currently weighs around 2,200kg (like the Audi RS Q e-tron that debuted in this year's Dakar), but Lesonneur says a key advantage is that it will not vary according to fuel usage as in a petrol-powered vehicle, hence offering stability of behaviour and performance from start to the finish.

Preliminary calculations suggest that the car would be capable of covering 250km at race pace, so GCK is hoping that the regulations will be adapted to allow it to refuel it in the same time duration as the T3 and T4 vehicles currently do (20 minutes).

GCK Motorsport's plan for the future is to complete several bench tests in February to define the H2 capacity and the final location of the hydrogen fuel cell before rolling out its prototype. Then in "June-to July" it will to be able to complete the first tests in real desert conditions and optimise the powertrain with a view to completing some stages in Dakar next year.

"We are very proud to be presenting the first ever hydrogen cross-country competition car with an integrated fuel cell," added Eric Boudot, CEO of Green Corp Konnection and GCK Motorsport.

"For Green Corp Konnection, motorsport represents a unique innovation laboratory to develop technological solutions that we will then be able to offer to clients through our industrial activities. We are incredibly excited to be involved in the #DakarFuture movement and to create more milestones on the road to greener mobility solutions."

One of the key points, says GCK Engineering, is that all the components it uses in this hydrogen fuel cell project will also have their equivalent in the industrial side of its business.

GCK is also developing an all-electric Lancia Delta Integrale to compete in the new-look World Rallycross Championship this year. 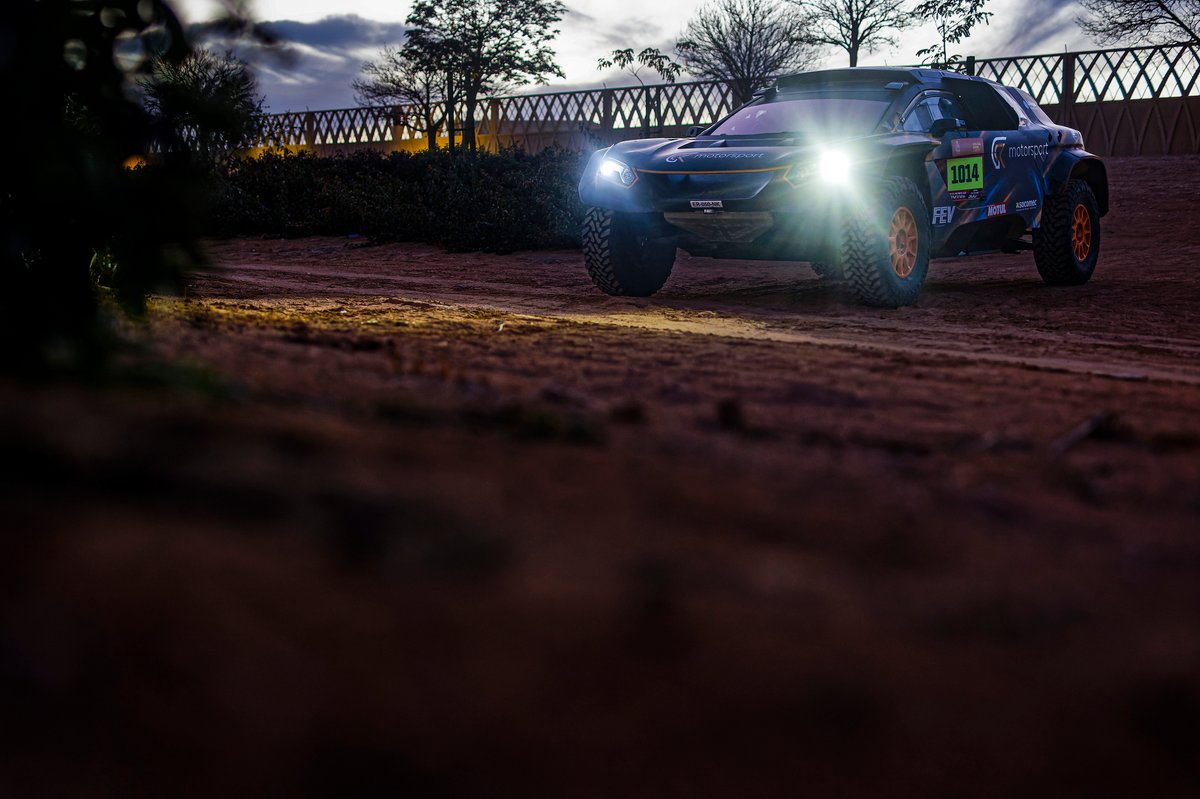