France's Foreign Minister says the country is considering cancelling the 2022 Dakar Rally following a car explosion in the run-up to this year's event.

An assistance car belonging to French team Sodicars Racing exploded outside the Donatello hotel in Jeddah on 30 December, just days before the start of the rally on January 1.

Six passengers were travelling in the car during the explosion and, while five of them were unharmed, driver Philippe Boutron suffered a "very serious leg injury".

While the local authorities has since reinforced the security for the rally, the incident continues to worry the entire bivouac and the French authorities.

On Friday, French Foreign Minister Jean-Yves Le Drian opened up the possibility of cancelling the rally-raid in an interview with BFM TV's morning show.

Asked by the presenter if the car explosion in Jeddah was a terrorist attack, the minister replied: "It could be. We made it known very quickly and told the organisers and Saudi officials that we had to be very transparent about what had just happened, because there were hypotheses that it could be a terrorist act.

"There have already been terrorist acts in Saudi Arabia against French interests, it was important to protect our citizens, to warn, to prevent and to ask for the greatest transparency, so the national anti-terrorist prosecutor's office was called in and today we have this situation: there could have been a terrorist attack against the Dakar.

"We thought that perhaps it was better to suspend this sporting event, but the organisers thought not, but we have to be very prudent. At the very least, they had to reinforce security, which they have done. The question is still on the table." 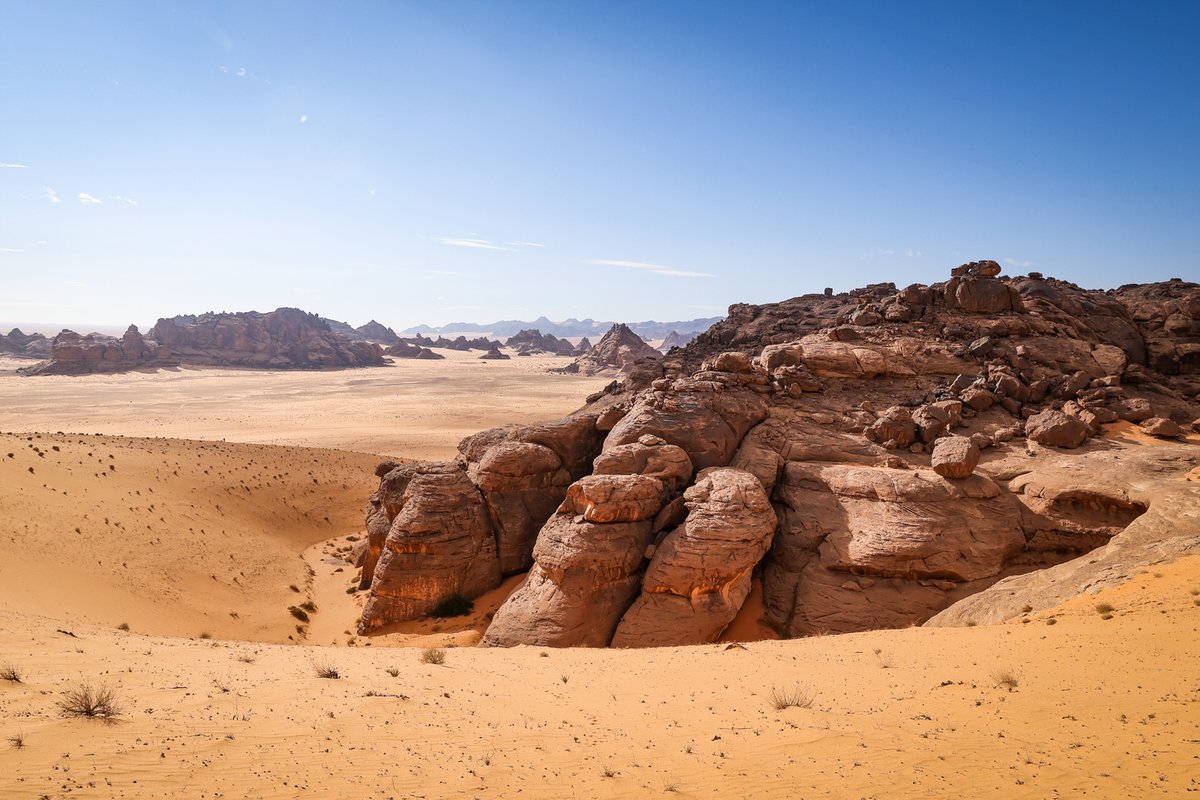 The French anti-terrorist prosecutor's office announced on 4 January that it was opening an investigation into the events in Jeddah in the days leading up to the start of the 44th edition of Dakar.

Organiser ASO has also announced that both the Saudi and French authorities are investigating what happened.

This follows the organisation reinforcing the security of its camps (itinerant and generally outside the cities, except in Riyadh and Jeddah), where around 3,500 people stay every day.

Boutron, president of French Ligue 2 football club US Orleans, was set to take part in his ninth Dakar, after a best finish of 33rd in 2021.

In the last 48 hours, he woke up from the induced coma he had been placed into after being evacuated to the Percy military hospital in Clamart (France) and is still in hospital to recover from injuries to both legs.

ASO was previously forced to cancel the 2008 Dakar Rally, due to run from Portugal to Senegal, due to security concerns after four tourists were killed in Mauritania in the days leading up to the event.