He will be joined on the grid by fellow series returnee Dan Welch, who will replace Jake Hill in the Team Hard VW CC.

Whorton-Eales (pictured above), the Mini Challenge points leader, contested the entire BTCC last season with an AmD Audi S3. He will take over the car raced so far in the current campaign by Tom Boardman. Boardman split with the squad after the last round at Croft.

As new entries into the championship, Whorton-Eales and Welch will be required to carry 45kg of ballast. This weekend's meeting at Snetterton celebrates 60 years of the championship, and the third event of the weekend will be a special double-distance race.

Whorton-Eales will join Scotsman Rory Butcher in the MG squad. AmD Tuning also runs the Audi S3 machines of Ollie Jackson and Sam Smelt. Welch will line up alongside the sister VWs of Mike Bushell, Bobby Thompson and Michael Caine.

Whorton-Eales said: "I was really interested in taking part in the Snetterton weekend with the special Diamond Double race, and it's great that we've been able to do a deal with Shaun to race the MG.

"It's a bit of a last-minute thing and I know that it will be a huge challenge, but I'm really looking forward to it and I have to say thanks to Shaun for the opportunity." 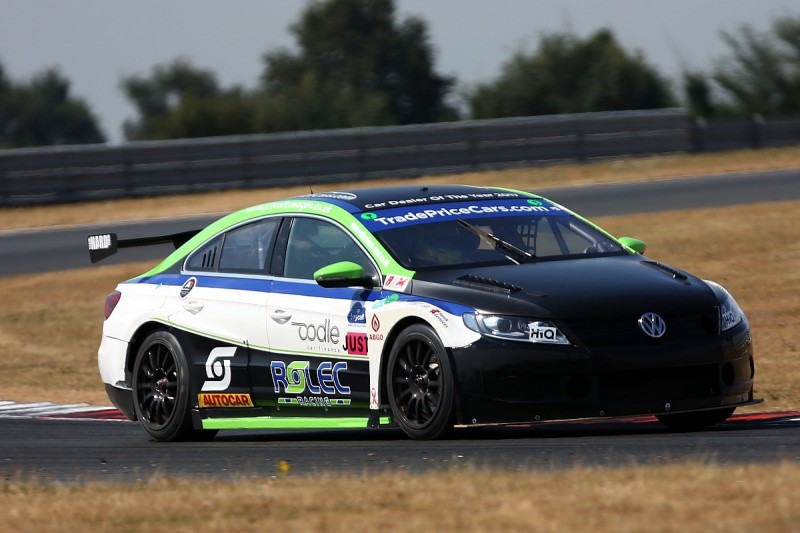 While Whorton-Eales's deal is a one-off, Welch is likely to remain with Team Hard for the rest of the 2018 campaign.

"I tested the car at Snetterton recently [pictured above], and I knew it had lots of potential," said Welch, who last took part in the BTCC in 2015 in the Welch Motorsport Proton Gen-2.

"There is progress we can make from where it is now, and there should be some good results in the car. I'm looking forward to see where we can take this."