Select outings behind the wheel of a Porsche 962 in 1990 showed Rickard Rydell had the makings of a future sportscar star. Although he went on to win his class at Le Mans in 2007, it was in touring cars where Rydell truly made his mark, despite inking his first professional contract with an early '90s sportscar powerhouse

Rickard Rydell is best known for his tin-top exploits during a 20-year run as a professional driver that peaked with the 1998 British Touring Car Championship title. But had the first of his manufacturer affiliations panned out differently, he might never have gone on to represent Volvo, Ford, SEAT and Chevrolet in saloons.

The Swede had been courted by TOM’S following his impressive pace at the 1989 Macau Grand Prix and would be paid to race in Japanese Formula 3 the following year. But future Formula 1 team boss Eddie Jordan – who signed Rydell to a management contract as part of his 1989 British F3 deal with Eddie Jordan Racing – had arranged for him to contest a dual programme in British Formula 3000 and sportscars that restricted him to just four Japanese F3 outings in 1990.

The former, with an ex-Jean Alesi Reynard 89D run under the Team AJS banner, was a free drive deemed the next best thing to an International F3000 graduation that was beyond the sponsorless Rydell’s financial means. The latter, a limited schedule with a Schuppan Porsche in the Japanese sports prototype championship, would pit Rydell directly against the Team SARD Toyota squad and put him in the shop window for other manufacturers too.

His programme didn’t get off to the best of starts when the Fuji 1000km was aborted due to rain, but on his debut at the Le Mans 24 Hours Rydell impressed alongside then-double winner Hurley Haywood and Wayne Taylor. Brake troubles and twice needing to fix a broken exhaust limited the trio to 12th, but the performance was encouraging given the myriad mechanical problems that hampered the build-up and lingering wrist pain from a huge Snetterton F3000 shunt that left him badly concussed.

Rydell remembers his Group C outings affectionately, including hitting 364km/h (226mph) at the end of the Fuji pit straight in qualifying on full boost.

“It’s a big step to go from F3 to sportscars, it was completely different, being so heavy and quite slow in reaction,” says Rydell, whose best Group C result was fourth at Fuji. “That’s when I learned how to fuel-save, I thought I picked it up quite quickly and settled into it nicely. But I enjoyed it and of course it was nice to get paid! That was the first time ever I got paid to drive a racing car. I remember from my bank account having nothing in it to having quite a bit of money after one race!” 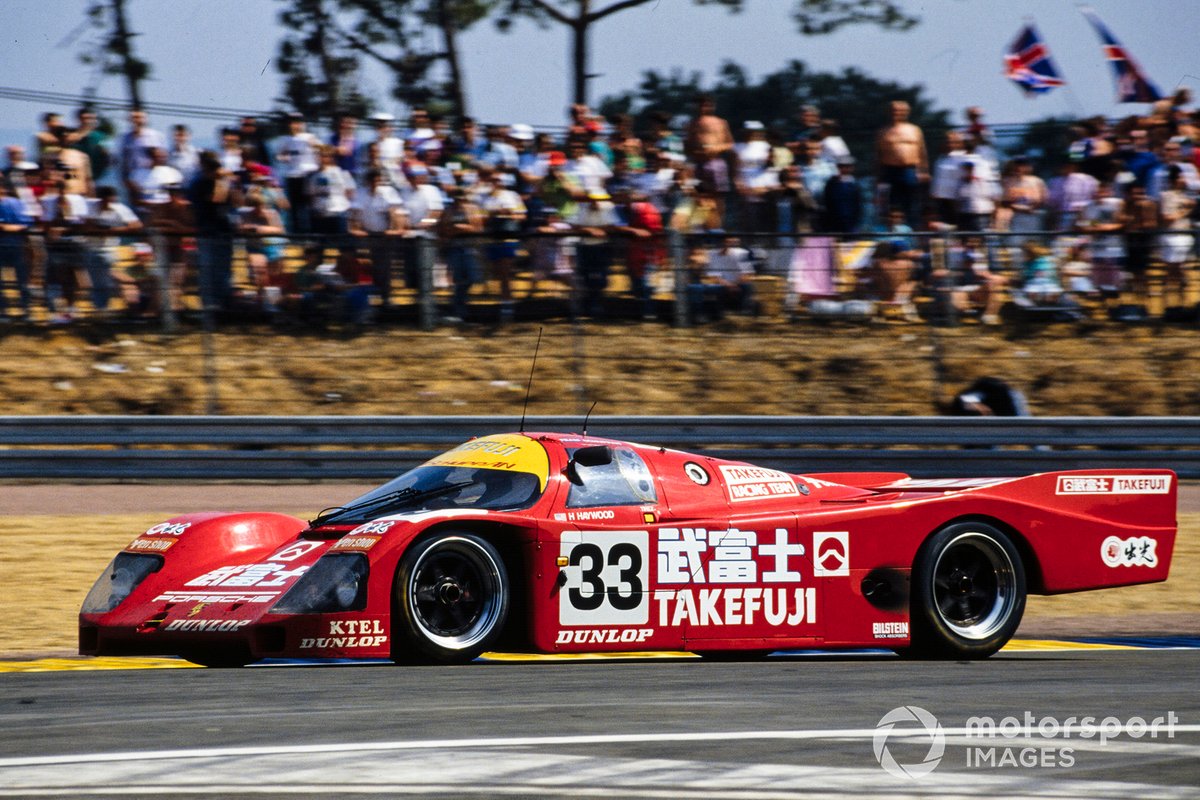 However, it didn’t lead to Group C opportunities with Toyota – Rydell maintains “there was never a discussion” – which he puts down to not basing himself in Japan during 1990.

He spent 1991 in British F3 with TOM’S before two more years in Japanese F3, which included a partial Japanese F3000 programme alternating with Hitoshi Ogawa in 1992 – although that came to an abrupt halt when Ogawa’s fatal accident at Suzuka prompted the car backer to pull its sponsorship.

Rydell was also offered a programme in Group A touring cars, but turned it down - which he reckons was taken by Toyota as an indication that he “was probably not committed enough”.

"I was a works driver from 1990 in Japanese Formula 3 for Toyota until 2009, so I had 20 consecutive years with a manufacturer, which is a privilege that not many drivers have had" Rickard Rydell

“If I stayed in Japan and did everything they asked me to do, I probably would have been able to have a sportscar career with them,” says Rydell, who went on to win the GT1 class at Le Mans in 2007 with Aston Martin, an accolade he puts on a par with his 1992 Macau win and 1998 BTCC crown. “But I decided for 1993 to commute back and forwards and I only did F3, I thought that was enough.

“Maybe in hindsight, it would have probably been better for me to have lived in Japan in 1990, gone to the F3000 races in the UK and committed to Toyota 100% and do everything they asked me to do. They were open for me to do more in 1990, but I didn’t have the time. That’s typical of the Japanese, you have to give it your all and say ‘yes’ to everything they ask you. Then I probably would have been able to do more.

“I guess it’s because I tried to stay in Europe to do F3000 and also Le Mans with Porsche and things like that, I probably got disqualified from them giving me more things to do.”

He doesn’t regret turning down a Japanese F3000 deal for 1994 – that might have furthered his long-held F1 dreams – to join Volvo in the BTCC, though did have some second thoughts after a few races in the “absolutely useless” 850 Estate. 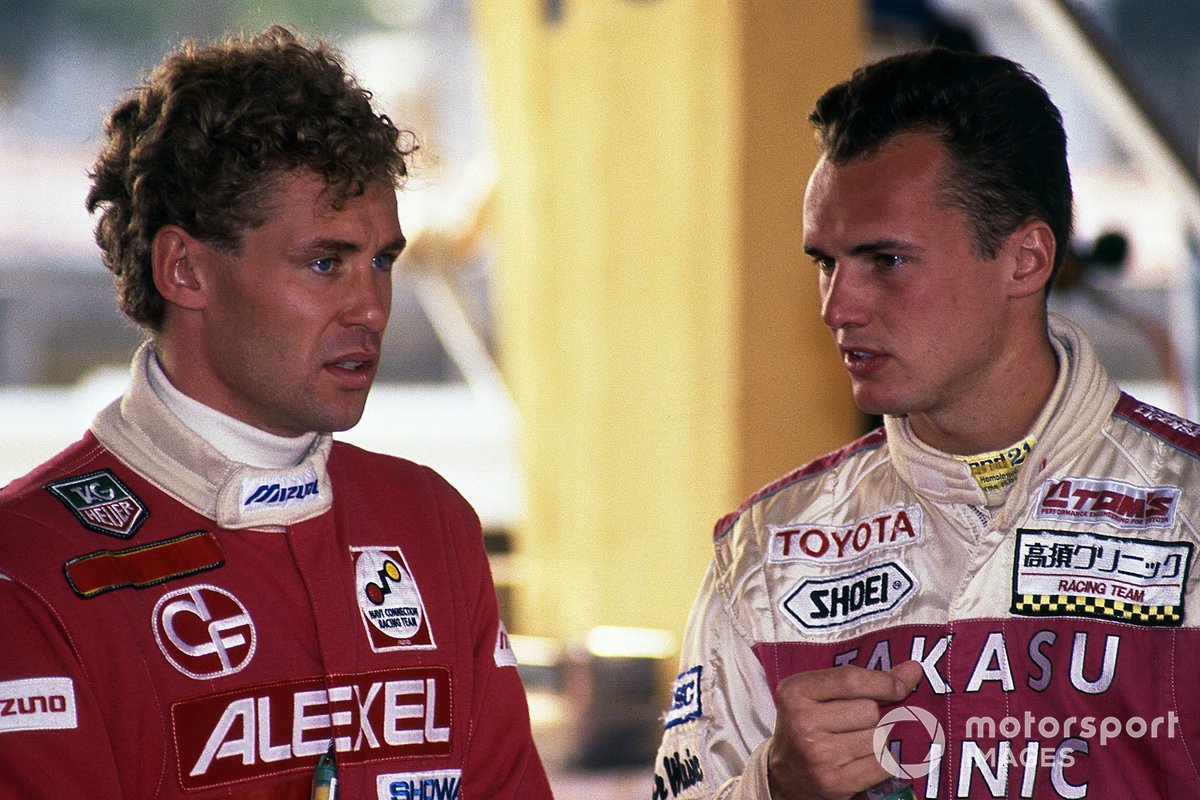 Rydell (right) and Tom Kristensen raced together in Japan, but the Swede believes Toyota didn't think he was committed enough

“There was a kind of a regret after the first couple of races of the BTCC in ‘94,” says Rydell, who today works as an F1 pundit for Swedish TV station Viaplay. “But after a couple of years of touring cars, there were no regrets.

“I was a works driver from 1990 in Japanese Formula 3 for Toyota until 2009, so I had 20 consecutive years with a manufacturer, which is a privilege that not many drivers have had.

“I had a child in ’92 and another in ’94, so it felt like for my family, my wife, it was better to do what I did. You can’t sacrifice everything for your dream. Yes, you have to [in order to achieve it], but I was probably not prepared to at that time.

“Driving-wise of course, it’s more fun to drive with 600 brake horsepower at Le Mans or Sebring or Road Atlanta for that part, and also in 2001 the FIA GT [with the Prodrive Ferrari 550], it was good fun to do. But even in those years, touring cars paid better.” 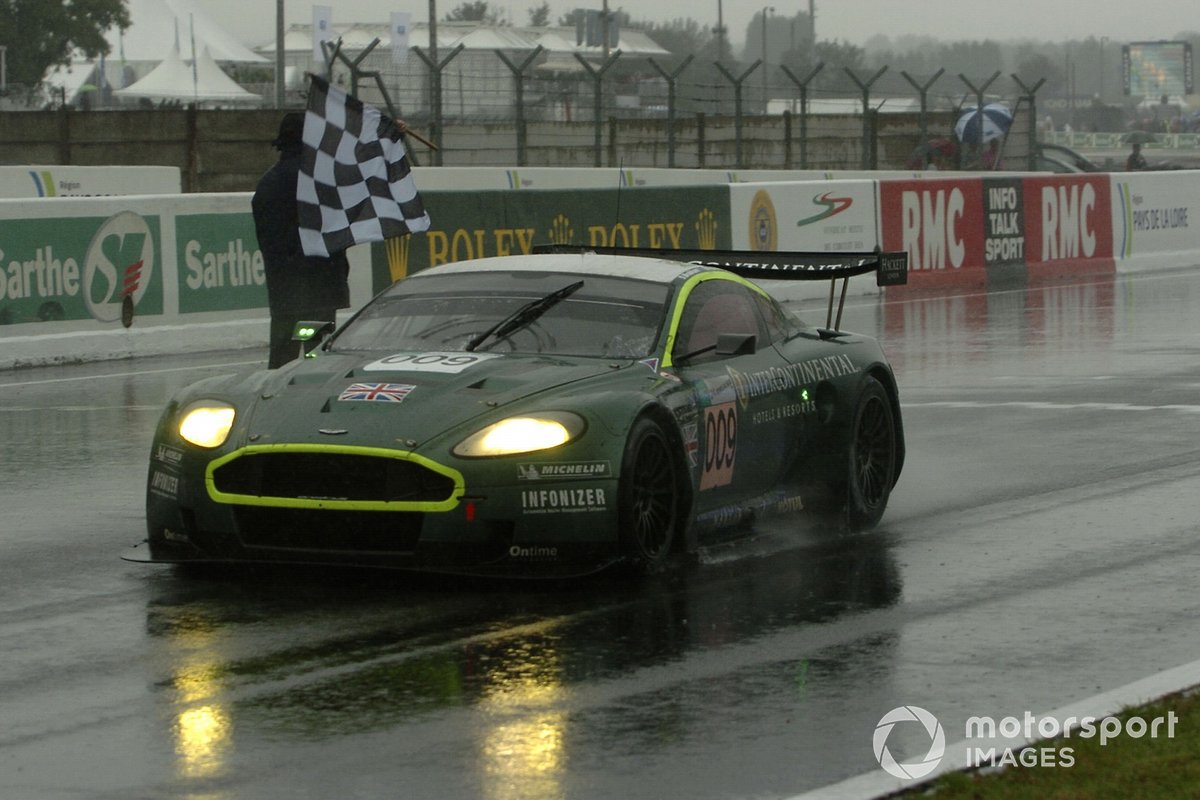