The Leicestershire squad hit a setback with long-time cohort Stephen Jelley, who has spent four seasons in the BTCC with the team, strongly linked with a move to official BMW operation West Surrey Racing.

Jelley had driven a BMW 125i M Sport with Parker for the past three seasons and talks with fellow 1-Series campaigner Carl Boardley to transfer from Team Hard for a two-car line-up came to nothing.

Boardley, who will race a Laser Tools Racing Infiniti this season, therefore acquired much of the Parker BTCC assets including the Jelley-owned BMW and the TBL entrants' licence.

Team boss Stuart Parker told Autosport: "With where the 1-Series is in its lifecycle, we couldn't make the numbers add up and it wasn't financially viable for us to continue.

"The problem is that it's an old car, and you could see the older cars slipping further and further back as last year went on.

"But the main reason from our side was we just really wanted to consolidate with the Carrera Cup and with GTs, where we'll be going to do the GT World Challenge Europe Sprint Cup.

"We just wanted to go single-brand - the majority of our success has been with the Carrera Cup [most recently with Harry King dominating the 2020 series] and GT, and we wanted to focus on that element of our business.

"As successful as 2020 was for us in some ways for us, it made us realise we wanted to focus our approach on what we're most successful at." 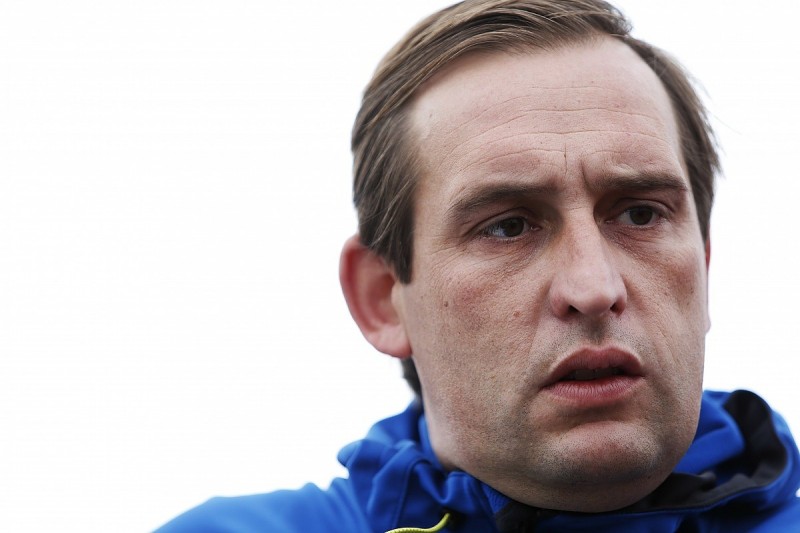 Parker first joined the BTCC in 2015 with a Ford Focus driven by Alex Martin, before Jelley and Josh Cook (for the first half of the season) arrived in 2017.

The BMW was acquired for 2018 and since then Jelley has scored the team's solitary BTCC win, at Oulton Park in 2019, plus two additional outright podiums.

Parker revealed that his team got us far as the costings stage of building its own machine for the BTCC to replace the venerable BMW.

"Would we come back to touring cars? Yes we would," he said.

"Are there criteria we'd need to fulfil? Yes - we need to be masters of our own destiny.

"Our thought process was to build our own car, but then COVID struck and it took the wind out of our sails.

"We were looking at the Alfa Romeo equivalent of the BMW 3-series [the Giulia], and we'd spoken to a company about drawings for us, but it wasn't to be.

"If you're going to build a car, you've got to look at a two-car team [to make it viable].

"We've enjoyed BTCC, but our business is as a race team - we don't have anything else - and our decision to have a bit of a regroup and concentrate our British efforts on Carrera Cup and Caymans isn't going to hurt us.

"So we'll let hybrid settle down [on its introduction to the BTCC in 2022] and then look at coming back."

Vauxhall Astra Coupe: In defence of an unheralded BTCC champion