The 23-year-old Kentishman, who scored one British GT race victory last season in a McLaren, will take the seat vacated by Glynn Geddie following the opening three rounds.

Mitchell graduated to the top GT3 echelon of British GT after claiming the GT4 crown in 2018 in a BMW.

Mitchell, who needs to complete the mandatory 300km of testing before his debut in next week’s round at Oulton Park, had a BTCC trial in a Motorbase Performance Ford Focus in 2014. 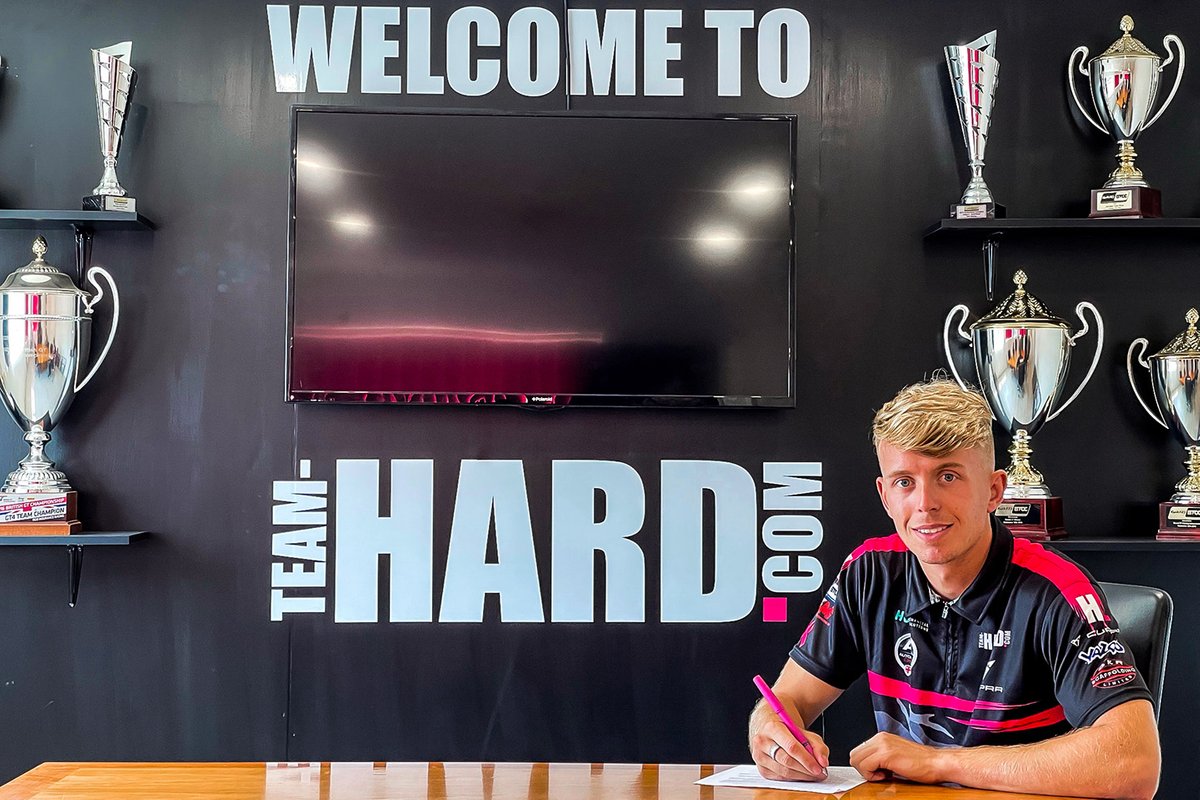 "It’s a series I have grown up watching and racing on the same weekend in some of the support packages, so to call myself a BTCC driver from next weekend is something I am very proud of.

“I’ve been following the team for the last couple of seasons, and they have been making great progress, especially with the new car this year, which makes me very excited.

“The goal is to help the team get some really strong points finishes and just learn as much as I can. I’m hungry and ready for the fight!”

Team Hard supremo Tony Gilham added: “I’m glad to finally get this situation sorted and I couldn’t think of anyone more suitable than Jack.

“He has been a consistent performer for his entire career to date and the stats don’t lie – he is a winner."

James Gornall, who contested six rounds of the 2020 BTCC season in a Trade Price Cars Audi before COVID-19 related budget problems forced an early end to his campaign, tested the Cupra in the recent official two-day test at Oulton Park.

Britcar championship leader Will Powell has also had an outing in the car, completing 150 miles at Snetterton in what has been described as “part of a team and driver analysis of future opportunities in the BTCC”.

“Hopefully in the coming weeks we can progress the association, whether it be later this year or in 2022,” said Motus One boss Powell, who has won Britcar races in his current McLaren 650S and also in a Brabham BT62.

“The BTCC is a category that interests us as a business and me as a driver, so now is the time to start evaluating all the options that could be available for 2022.”