Also the chairman of the Motor Sports Association, Gow has been the driving force behind the BTCC for more than two decades and sees no reason why TCR would be blocked from establishing a UK presence if current talks came to fruition.

The low-cost formula's International Series began in 2015, and seven domestic championships were set up in '16 with a Middle East series to follow next year.

Gow said there was nothing to stop the prospective TCR series from acquiring a UK permit should it apply for one, but trod down talk of co-operation with the BTCC.

"It's just a series like any other, so I don't see why it wouldn't it get a permit if they fulfil all the normal criteria," he said.

"Anyone can start a series in the UK. I can't remember the amount of saloon car based series that have been started over the last 20 years. 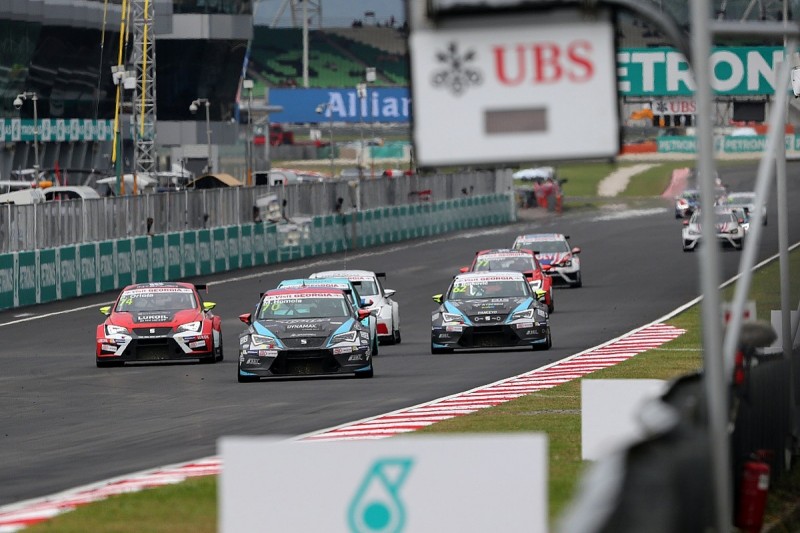 "Of course it's not a threat to the BTCC.

"It's a much more standard production-based formula, to a much lower level and profile than the BTCC.

"In fact it's much like that SEAT Cupra Championship we once had here and on which the TCR cars were actually originally based."

Gow added that there would be no room for any new TCR series on the BTCC support bill, which currently features the Renault UK Clio Cup, British Formula 4, Ginetta Juniors, Ginetta GT4 Supercup and Porsche Carrera Cup GB.

"Our support races are fully contracted for many years," he said.

"I imagine they will have to look at somewhere like the British GT or suchlike to find a slot on a support race programme.

"I can't remember the amount of saloon car-based series that have started over the last 20 years and which are no longer around... but of course I wish them luck."