Jelley contested two season of the BTCC in a WSR BMW 320si in 2008 and '09, and took two victories, both at Rockingham.

Since then, Jelley has competed in GTs and the Porsche Carrera Cup GB.

Jelley drove for Stuart Parker's team in the Porsche contest last year and was fifth in the standings.

He will return to the BTCC in the car previously used by Alex Martin.

"It was always my aim to come back to the BTCC," said Jelley.

"I didn't want to leave, but the finances weren't there.

"Team Parker Racing can have a long future in this category and I want a long future here too, so we are looking to build together.

"I haven't raced a front-wheel-drive car before so there will be a big test programme ahead of the season to get me up to speed. 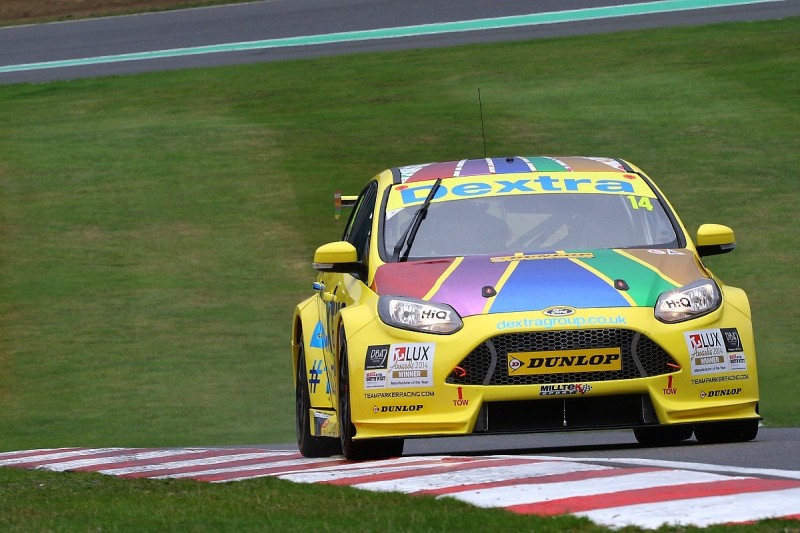 "As for my aims, I will wait to see where we are after the opening sessions before we can make a realistic assessment.

"We are just going to focus on our own performance first and foremost."

Four of Jelley's Porsche seasons have been spent with Parker.

"He is part of the fixtures and fittings at the squad," Parker said.

"We have had two great years with Alex, who was learning all the time.

"Stephen is a proven race winner at this level and, although he will be getting to grips with front-wheel-drive for the first time, he can help us move forward.

"If we can be challenging inside the top 10 then who knows what can happen with the reverse-grid draw."