Taylor-Smith, who used to race under his unmarried name Smith, will step across from the Team BKR VW CC.

It will be the first time that Taylor-Smith, 27, has driven for a factory team.

"It's a real shame in one way to leave BKR who did such an amazing job last year in their first season, but now I am fully focused on the 2017 season and excited to ensure I deliver the results that MG not only deserve but are capable of," said the Irishman (pictured below). 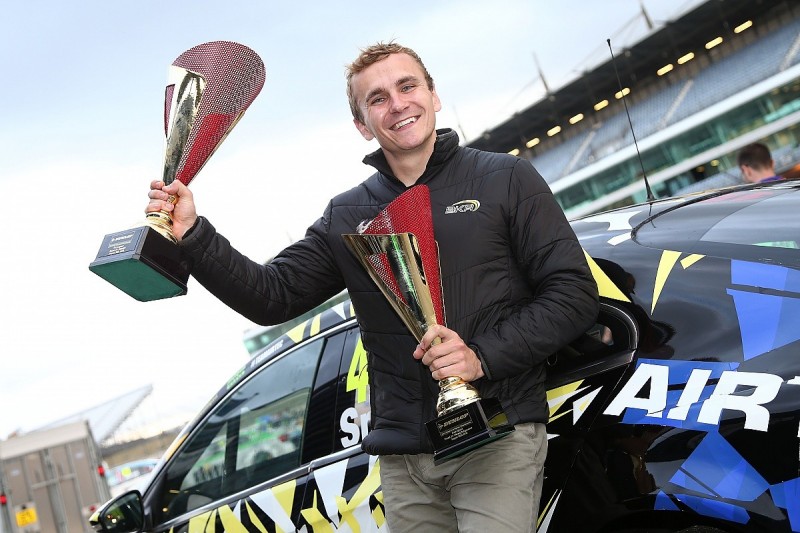 Lloyd, 24, made his debut at a single meeting in 2010, but rejoined for three rounds last season at the wheel of a Eurotech Racing Honda Civic Type-R.

He qualified on the front row at Oulton Park and at Croft.

"I made my BTCC debut as a one-off with Triple Eight way back in 2010 when I was obviously very young at Croft; it will be great to be back within the team," he said.

"I also get on really well with Aron; obviously Aron is very quick so I think we can bounce off each other."

The MG6 GT machines, operated by Triple Eight Racing, will be updated to run with the new RML-built parts this season, after using a hybrid of older and newer parts in 2016.

Team principal Ian Harrison said: "I'm happy that these guys will deliver some solid results for the team.

"Aron is a proven race winner, and we know Daniel [below] has the speed. With more BTCC race experience under his belt, he will be running at the front.

"The championship looks wide open this year with plenty of other changes in the line-up, and we expect to be right in the mix." 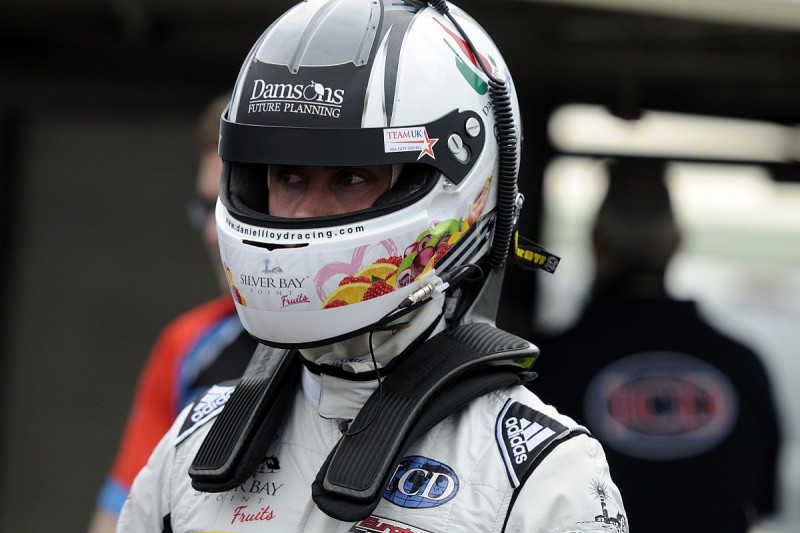