AmD Tuning has taken over the running of the two ex-Triple Eight Racing MGs, which it will field alongside its two Audi S3s.

Since then, he has taken part in World Touring Car Championship races and entered a meeting in the TCR International Series in 2015 in a Ford Focus ST.

Boardman is due to begin his pre-season test programme in the reworked MG shortly.

The Lancastrian driver said: "I'd been looking into the possibility of a programme in TCR this season but when the chance came along to return to the BTCC in the MG, it was one I grabbed with both hands.

"I've always wanted to return to the series but until now, the right deal has never come along.

"I've known the AmD team for a good few years and [team manager] Rob Tickner is someone I have worked with in the past, so I'm confident that I'll fit in well and will be right on the pace when we get to Brands Hatch for the opening rounds." 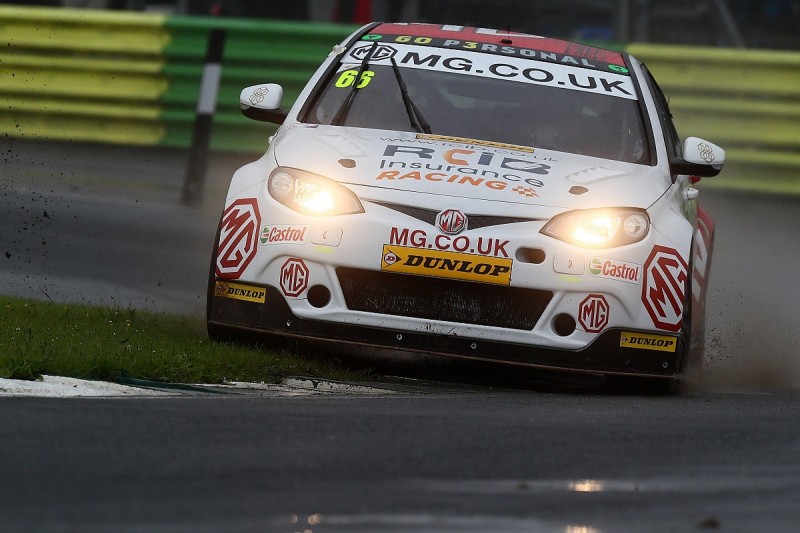 "Tom has shown his ability to win races in the past, which isn't an easy feat in this series, and has also shown he has the talent to compete at the highest level from his time in the World Touring Car Championship," said Hollamby.

"To bring a driver with that level of experience on board is great for us as a team."