© 2021 Motorsport Network. All rights reserved.
TV Tickets Fashion Giorgio Piola Jobs
Previous / Jordan: WSR will find only small improvements with BTCC 3 Series Next / Why the BTCC is so hard for F1 converts to conquer
BTCC News

But so far this season the duo are yet to take victory, while independent squad BTC Racing has twice won with the FK8 courtesy of Josh Cook.

Although Team Dynamics currently leads the 2019 teams' standings, Neal reckons a lack of ultimate results was down to the new car's restrictive range when compared to its FK2 predecessor - which has also won a race this season with AmD Tuning driver Rory Butcher.

"The FK2 has quite a broad window to optimise it," Neal told Autosport.

"I said to BTC Racing, what they've got to understand is that the FK8 has a very narrow window. 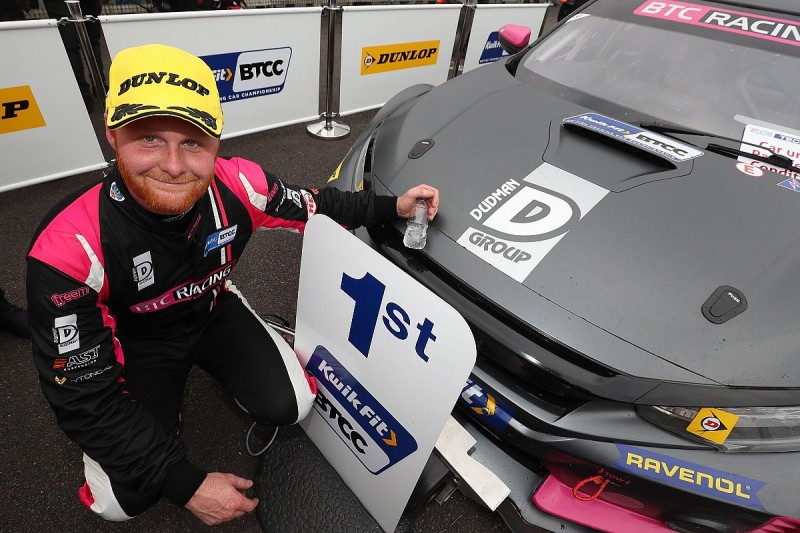 Cook agreed with Neal, but reckoned Team Dynamics were close to his team on pace despite the wait for a victory.

"It certainly does have a narrow operating window, but there's a lot of ways to reach the same goal in racing," said Cook.

"What's important is the car does what we want it to do, and I can really manipulate that as a driver and make it do what I want. That's the most important thing.

"[Team Dynamics] are quick, look at Dan in qualifying. There's no question that they know those cars really well.

"But we're taking a nice approach to it and we're going to keep developing the car as much as we can."

Both teams run the same Honda/Neil Brown two-litre turbocharged engines and share data on that front, but Neal said that had not carried over to the drivers despite previous discussions.

"There is [data sharing] engine-wise, but driver-wise, I haven't seen any yet," he explained.

"It was talked about, if BTC Racing wanted it, but I think they're doing alright on their own anyway!"

Why the BTCC is so hard for F1 converts to conquer