Smith bought the Eurotech Racing team from former owner Mike Jordan after the 2014 season and has driven for it since.

He took a best finish of fifth last season at Thruxton on his way to 18th in the points.

"We had great race pace last year and the true qualifying pace of the car was clearly proven by Daniel Lloyd when he put it on the front row in two out of three rounds he competed in," said Smith. 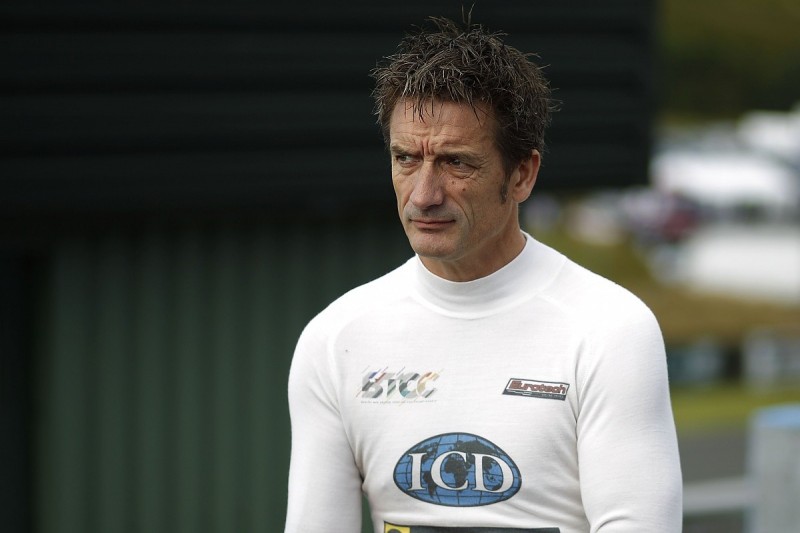 "You can't stand still in this championship, back at base in our new 8000 square foot state-of-the-art workshop the team have been flat out since we finished the last round at Brands Hatch.

"We have a full testing programme in place which includes a week-long test in Spain at the end of February, so I believe we will be in a strong position to move forwards in 2017."

Martin Depper, who partnered Smith last season, has left the team and Eurotech is in talks over a driver for its second car.

The champion with most to prove in 2017

The greatest touring car of all time