The 29-year-old secured his first British Touring Car title in 2022, scoring six wins with his Excelr8-run Hyundai i30 Fastback N.

Autosport readers have voted Ingram the best National driver of the season, ahead of his BTCC rivals Ash Sutton and Jake Hill, and British Formula 4 dominator Alex Dunne.

Ingram’s victory was announced on 4 December at the Autosport Awards at Grosvenor House on Park Lane.

Insight: The double act that took Ingram to his first BTCC crown

"It's amazing to come back here however many years later," said Ingram who had received his 2006 British karting championship title at the Awards.

BTCC drivers normally dominate the award, which is open to drivers competing in the BTCC and British GT, plus support categories and equivalent. Multiple tin-top champions Jason Plato, Matt Neal, Gordon Shedden, Colin Turkington and Sutton are all former winners.

Other previous winners include Martin Brundle, Johnny Herbert, David Coulthard, Takuma Sato and Lando Norris – who all took the prize during their junior careers on the way to F1. 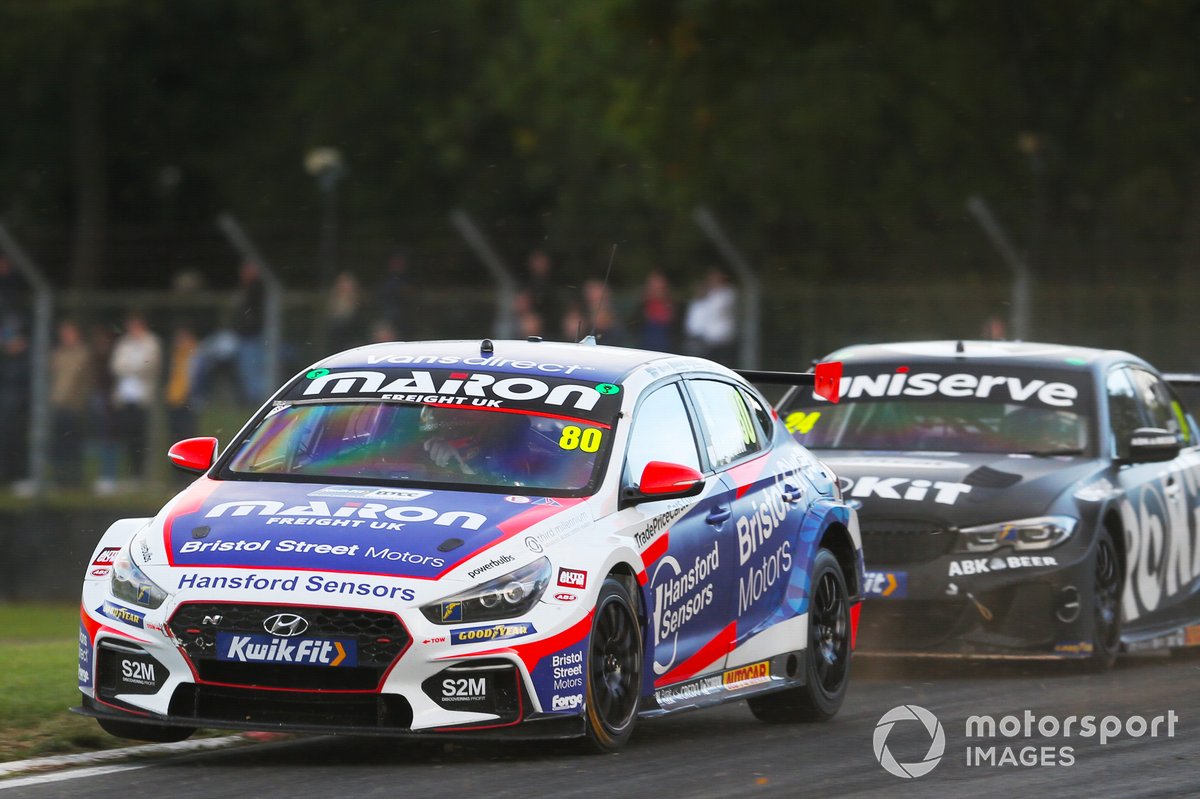