Eurotech ran Andrew Jordan to the 2013 BTCC crown using Neil Brown Engineering-built Honda engines but has used the Swindon-prepared 'TOCA' engine for the past three seasons.

It will now return to NBE Honda engines, utilised by Dynamics for the entirety of the BTCC's NGTC era.

"Various factors have made the change from the Swindon TOCA engine package back to Honda engines a logical progression," said Eurotech chief engineer Adam Tanner.

"Clearly they have consistently had one of the strongest packages in recent years and commercially the deal works well for both parties.

"This change also enables us to work with world class lubricant manufacturer Ravenol as our technical partner, further strengthening our engineering assets."

Neil Brown Engineering's Wayne Mathurin added: "It's going to be interesting seeing the engine utilised by another team on the grid.

"Eurotech had some good successes last year, looking extremely fast at times, and we want to help them improve upon this in 2018." 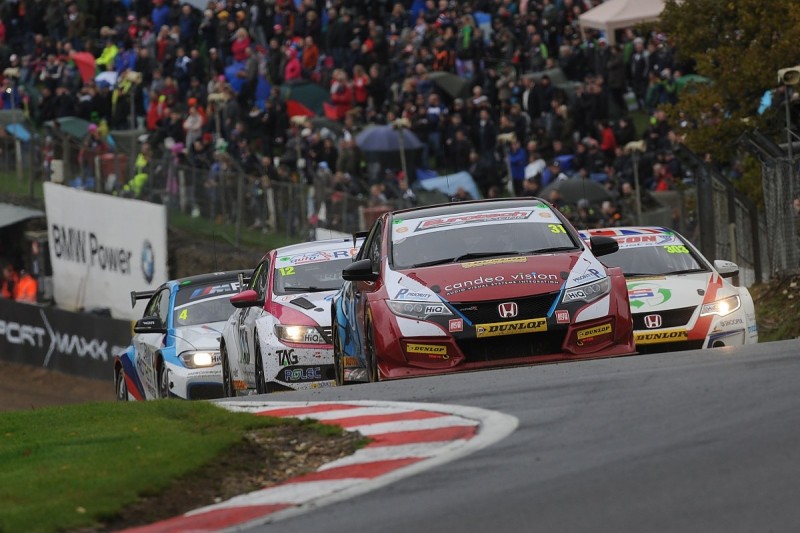 The team has already completed an initial shakedown with the new engine and will run three units with its trio of race drivers Jack Goff, Brett Smith and Matt Simpson at a week-long test in Spain later this month.

Goff took one victory last year on his way to sixth in the points, ahead of Dynamics driver Matt Neal, and second in the independents' championship.

Eurotech team principal Jeff Smith, whose son Brett has taken over his race seat full-time for 2018, said "our aim this year is to win the big trophies".