Morgan, a seven-time BTCC race winner, has been with his family-run squad since 2013 and took his maiden victory in the series one year later at Brands Hatch.

The 31-year-old scored four podiums last season on his way to 12th in the standings, while series newcomer Rowbottom was 28th in the table with four points-scoring finishes.

Rowbottom said the team was busy undergoing an extensive rebuild of the cars over the winter period ahead of the new campaign, which starts at Donington Park on March 28-29.

"Last year was a tough one for us as I was getting to grips with the championship and there was a lot to learn for me personally," said Rowbottom.

"Ciceley is a team I feel very comfortable with and Adam is a great team-mate to have. We worked well together and we identified areas where we can improve the car over the closed-season, so there will be no rest for the team." 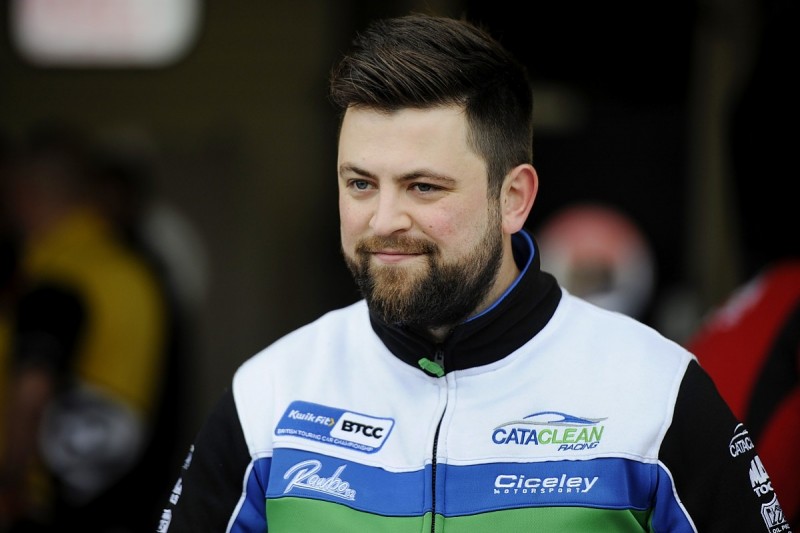 The second-season driver said that he had targeted success in the Jack Sears Trophy, which is contested by racers who have not scored a BTCC podium at the beginning of the campaign, as his goal for 2020.

"I want to be in a position where I am regularly challenging inside the top 10 and looking towards the podium and I want to able to back up the results that Adam has to move the entire team forward," added Rowbottom.

"I think that is we get some luck with reversed grid draws, we could look for results which are even better than that.

"It is a really important season for me to build on the progress I have already made."