Senna Proctor, who will drive one of the two-litre turbocharged cars alongside Tom Chilton, was entrusted with the first laps in the factory-backed car at Donington Park on Thursday.

Team principal Adam Weaver said that the team had been working flat out to get the Vauxhall ready.

"It is a very proud moment for our car to take to the circuit for the first time," said Weaver.

"We started building the Astra just before Christmas and to see it turning a wheel is a special feeling for the team.

"There has been a lot of hard work put into this programme already and these are still our first steps. 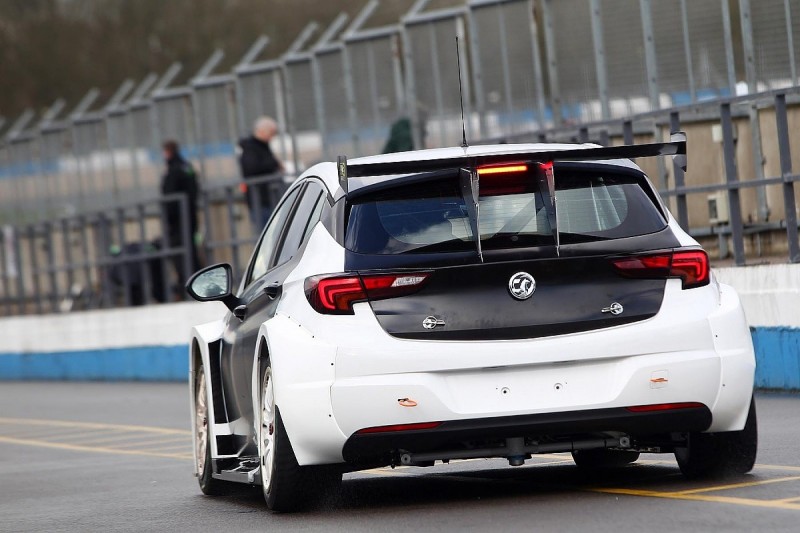 "The initial mileage isn't really a test for us, it is an extended shakedown and a systems check.

"We have work to do, but there is no pressure with this first test."

The car has been put together by respected team manager Martin Broadhurst.

Weaver said his outfit would use the first car for the preliminary testing, with Proctor and Chilton running next week.

The second car is scheduled to be ready in time for the championship's media day at Donington Park on March 16.