The pair will join Mat Jackson at Motorbase, which won the Independents Teams' Trophy last season.

Depper switches from the Eurotech Racing squad, while Davenport is a graduate from the Ginetta GT Supercup and GT racing and a BTCC newcomer.

"If you're involved in British motorsport you can't help but keep an eye on the BTCC and the incredible reach and impact it has," Davenport said.

"I feel incredibly privileged to get the opportunity not only to race in the UK's leading series but to also be joining a front-running team in my rookie year.

"There's a great atmosphere within the Motorbase team and their results speak for themselves."

Team boss David Bartrum said: "After securing our first-ever BTCC titles in 2016, we have one clear aim for 2017 and that's the overall title.

"It's fantastic to have Mat back for his eighth season and his return is key to us mounting a successful championship challenge this year.

"We now have a formidable trio with Martin and Luke joining him and have three drivers who we would very much like to continue with beyond the 2017 season." 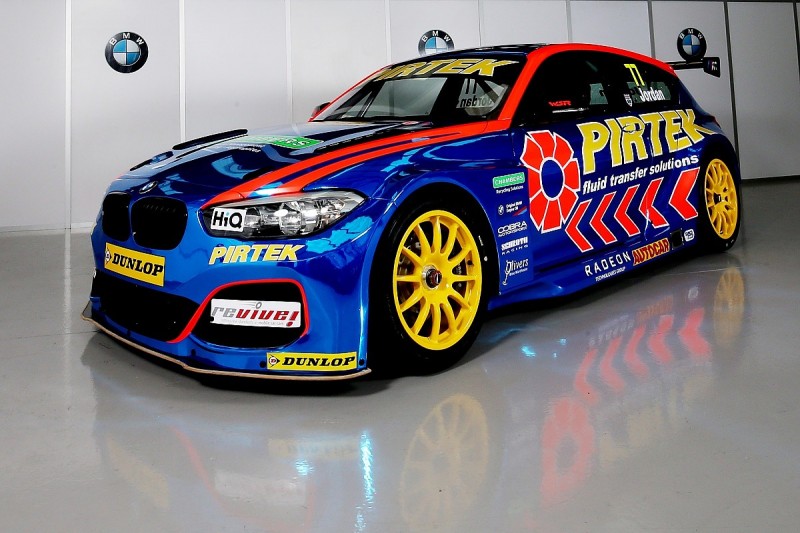 On the opening morning of the Autosport International show, the 2013 champion unveiled the colours he will carry this season.