A hybrid-equipped BMW will hit the track next week as the British Touring Car Championship prepares for its new era in 2022.

The new Cosworth Electronics-developed BTCC hybrid system has completed all its testing so far in a Speedworks Motorsport-built, front-wheel-drive Toyota Corolla.

Now Ciceley Motorsport has prepared the BMW 125i M Sport it acquired last winter in order for the Cosworth system to get some running in a rear-wheel-drive machine.

The Mercedes racers went to Team Hard for use in the Touring Car Trophy, and Ciceley took ownership of the WSR-built 1-Series BMW most recently raced by Carl Boardley and run by Hard in 2020.

Ciceley commercial chief Norman Burgess told Autosport: “Obviously we were all concerned that the front-wheel-drive car had some running, and there are eight rear-wheel-drive cars on the grid [three WSR BMWs, two Ciceley BMWs and three Laser Tools Racing Infinitis].

“Part of the disposal of our Mercedes to Team Hard was that they had the 1-Series, so we took that in exchange. 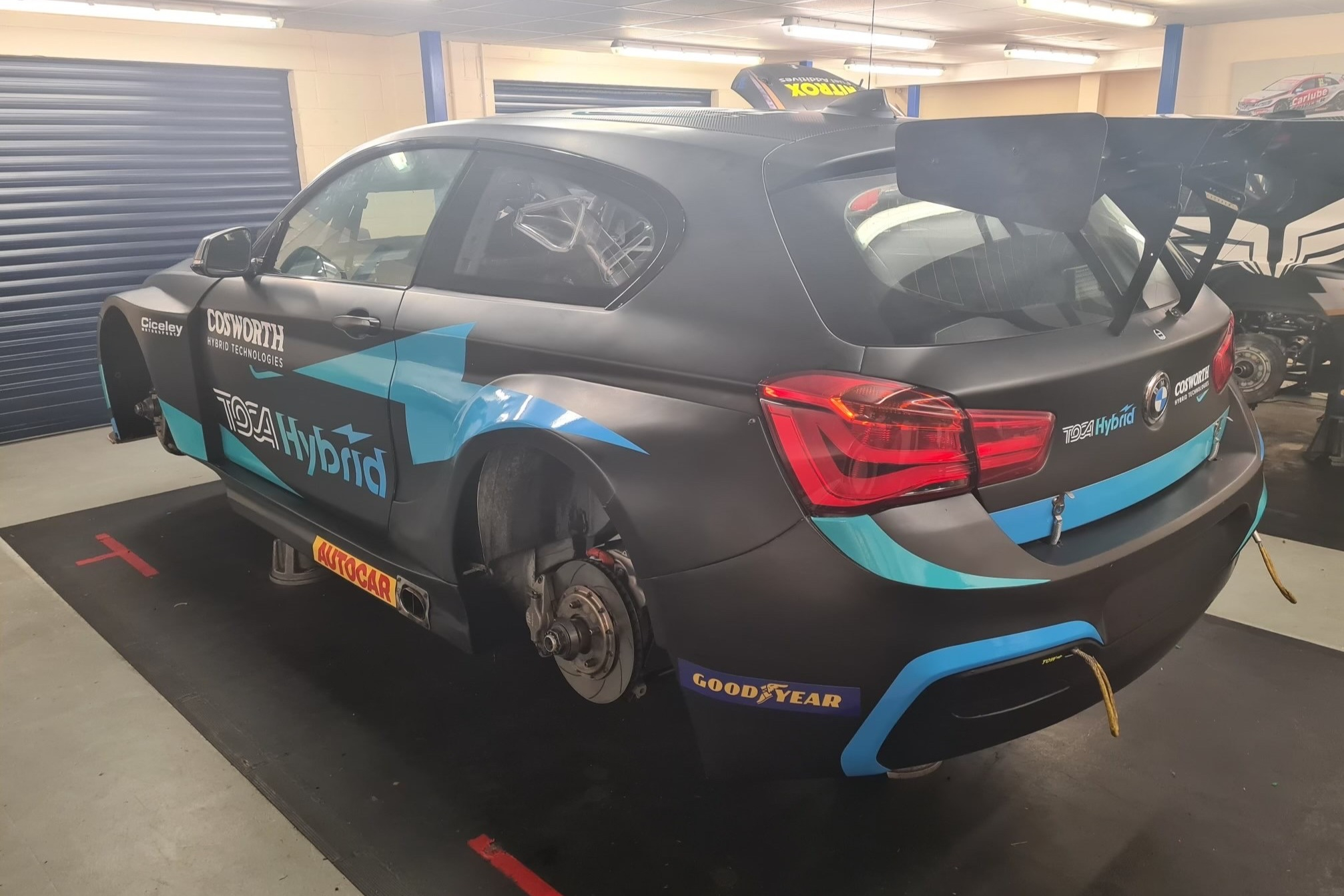 “The reason we originally did that was so that we could get Adam [Morgan] and Tom [Chilton] up to speed with rear-wheel drive [before the new 3-Series machines were delivered]. Since then, they’ve been sitting there in the workshop ready to go.

“After discussions with TOCA, Cosworth and WSR, it was agreed that we would all chip in to get it running as a hybrid test car.”

The car is completing two days of straight-line testing at the Stafford test facility at the end of this week, before it runs at Snetterton next Tuesday and Wednesday alongside the Toyota, which is equipped with the new-for-2022 TOCA customer engine built by M-Sport.

Andrew Jordan, the 2013 BTCC champion, and former race winner James Cole, who has become the series’ new driving standards officer this season, have been named as the test drivers across both cars, although Autosport understands that the BMW testing will be centred around Cole.

“James has had his seat fitting and he is raring to go,” added Burgess.

“We are looking forward to seeing it run – there are still many unanswered questions about not only the hybrid’s performance, but on how the cars are going to be success-handicapped [with the hybrid boost].”

Parfitt to miss next round at Croft 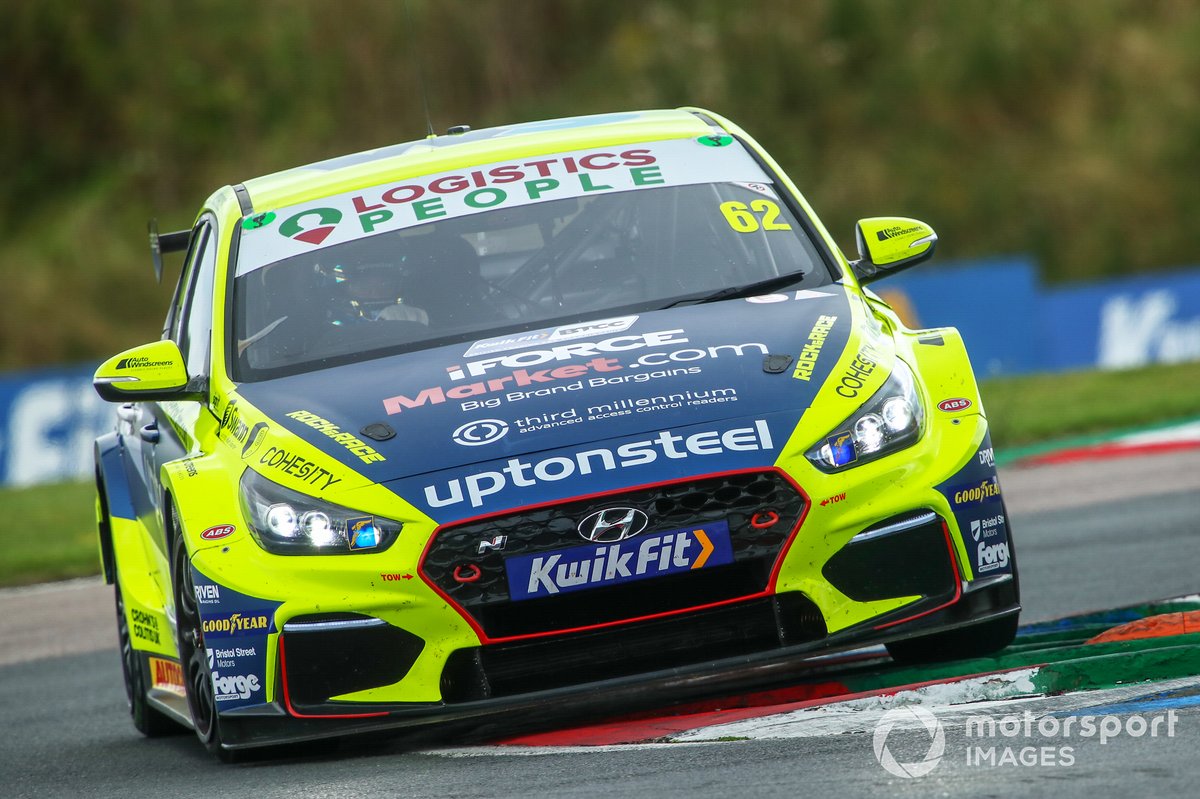 BTCC rookie Rick Parfitt Jr has been forced to stand down from next week’s round at Croft due an ongoing back problem.

The 46-year-old, winner of the 2017 British GT Championship, has therefore given up the seat of his Excelr8 Motorsport Hyundai i30 N to GT4 racer Nick Halstead to make his series debut.

Halstead, 49, did not start racing until 2017. This year he has competed in British GT as well as the Ginetta GT4 Supercup, and he has raced TCR touring car machinery in the past.

“Since Knockhill [last month], my back has been getting worse,” said Parfitt.

“And, although I was able to compete at Thruxton, I’ve been advised by my doctor that the best course of action is to rest it.

“I’m gutted to miss Croft as it’s a circuit I have never competed at before, but I’m excited that Nick – who is a good friend – is able to come in and take my place.