Analysis: Why 'crazy deals' have been needed to fill 2016 BTCC grid

Several teams were without racers until very late in the day, and there weren't a great many drivers around with the required budget to plant themselves in a competitive seat.

Now the dust is beginning to settle and the drives are sorted. But what caused this off-season to be more frantic than any for a while?

Competition in the motorsport marketplace is nothing new, but no other championships can deliver in the way that the BTCC does in terms of bang for buck.

There is live TV coverage for the 30 rounds, hundreds of thousands go trackside and the hype is huge.

It is just that there simply weren't the drivers around with the necessary finances, and that, in itself, has caused its own problems for the teams.

The new licensing system introduced in 2014 gives teams a tangible value for their entry. It means that they can sell or rent out their slot on the grid to another team that has been approved by the championship organisers (should the permit holder not be able to use it).

But one of the conditions of those TOCA BTCC Licences (TBLs) is that if they can't be sold then they will return to series director Alan Gow's hands.

It means that most team owners were desperate to hold onto their permits to compete, rather than rescind them to Gow for no value. Consequently there were a lot of people holding onto their TBLs until the last minute.

Then, to fulfil the terms, the teams simply had to make sure that they signed drivers who could commit to the full season. And when teams get desperate, the budgets drop.

From some rumours that are knocking about, there are some teams out there that have done crazy deals.

That has a knock-on effect on some of the mid-sized teams, who are there to do a proper job. They demand a certain amount of budget to be able to attack at the front. They don't want to cut corners.

But persuading a driver to spend thousands more just to join their team is tough when some rival squads are walking around dangling impossible carrots.

And that means that the drivers had the power over the teams when it came to negotiating, which is a very unusual situation in motor racing. For once, the tail was wagging the dog.

While the licence system was well received when it was introduced and at a time when driver demand outstripped car supply, but now, when supply is slightly outstripping demand, it has brought this sting in the tail. 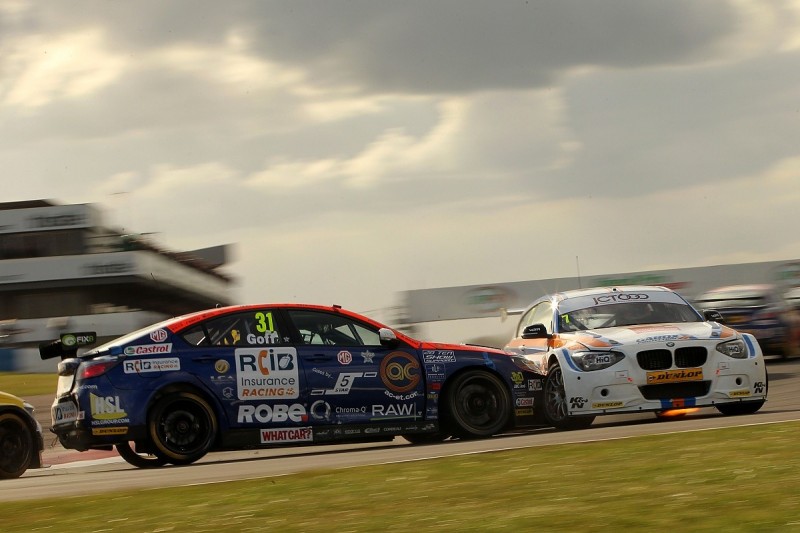