Honda veteran Matt Neal has been stripped of his win in the second race of the British Touring Car Championship round at Croft. 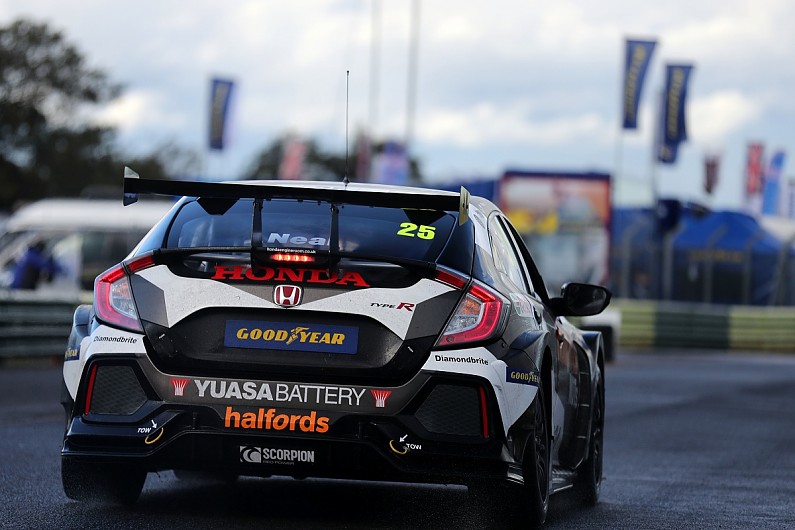