Josh Cook will remain with the BTC Racing squad for another year in the British Touring Car Championship.

The 28-year-old signed a last-minute deal to drive for BTC Racing at the start of 2019 and finished fourth in the championship table with three wins.

He was also runner-up in the Independents Trophy standings. Cook joined the BTCC in 2015 and has taken five career wins, but believes 2020 will represent his best chance yet to claim the overall silverware.

"This will be the first time I have gone into a season with the same car as I have raced in the previous campaign, and I think that is really important," said Cook.

"Last year, we knew the FK8 version of the Honda Civic was a great car, but we were still getting to know it and that took some time.

"We will now be able to look at the data we have accrued over 2019, which was a strong year for us, and we will be able to go to a circuit and start from a strong foundation.

"I am very excited about what we can achieve and I am raring to go."

Joint team principal Bert Taylor said retaining Cook was important to help the squad continue its progress through to 2020.

"When you look at teams like WSR and Team Dynamics, its success is built on consistency and that is what we will have by retaining Josh for the new season," he said.

"We were still learning last year, we were taking steps forward but there was still more for us to find. I think, by having the same elements in place, that will help us to push on.

"Finishing fourth with Josh last year was a real step forward for us, and it helped continued the development of our team.

"But we have got our sights set high and it is all about winning. We want to continue our upward trajectory into the new campaign." 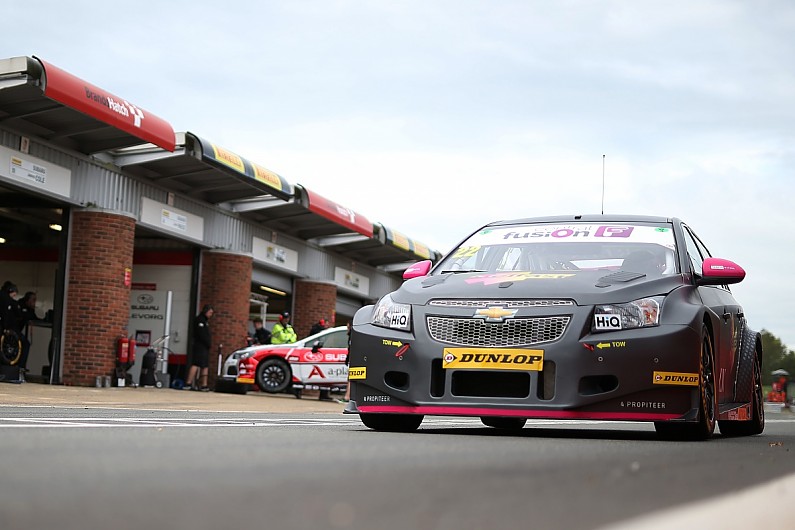 For 2019, the team formed a technical alliance with factory Honda operation Team Dynamics.

BTC Racing will expand to three cars for its 2020 campaign, and the other two drivers are expected to be revealed shortly.