British Touring Car Championship independents champion Tom Ingram says he would repeat the strategy error that dropped him from third to 16th in the rain-affected finale at Croft. 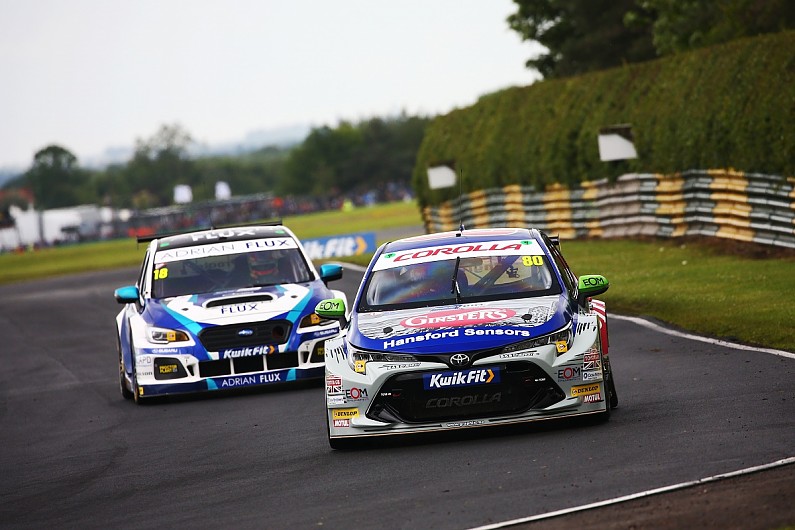 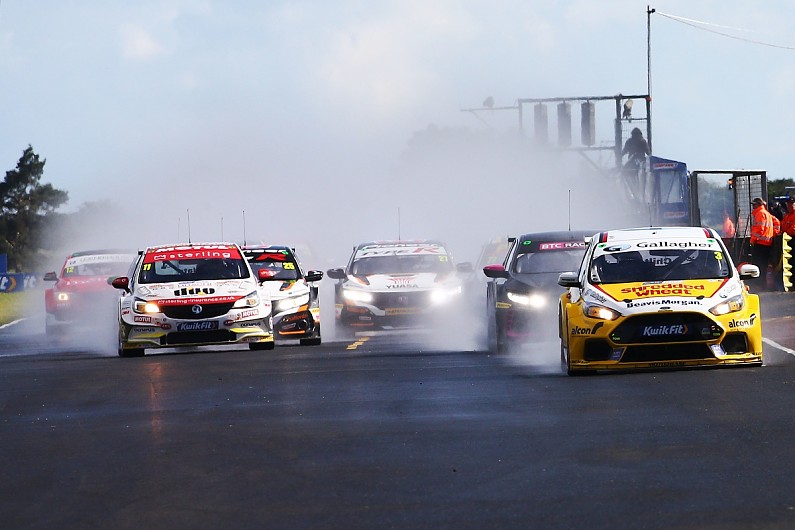