Craft-Bamboo has pedigree in World Touring Cars, running James Nash to the WTCC independents' title and third overall in 2013 (pictured below).

The squad won the TCR International Series teams' title in 2016 while Nash also finished runner-up in the drivers' points after rejoining the squad, which has run SEAT Leon TCRs since the concept was introduced in '15.

As one of the leading TCR International Series outfits at the end of 2017 - it finished runner-up in the teams' points last year - Craft-Bamboo was given priority in the application process for the new WTCR world cup. 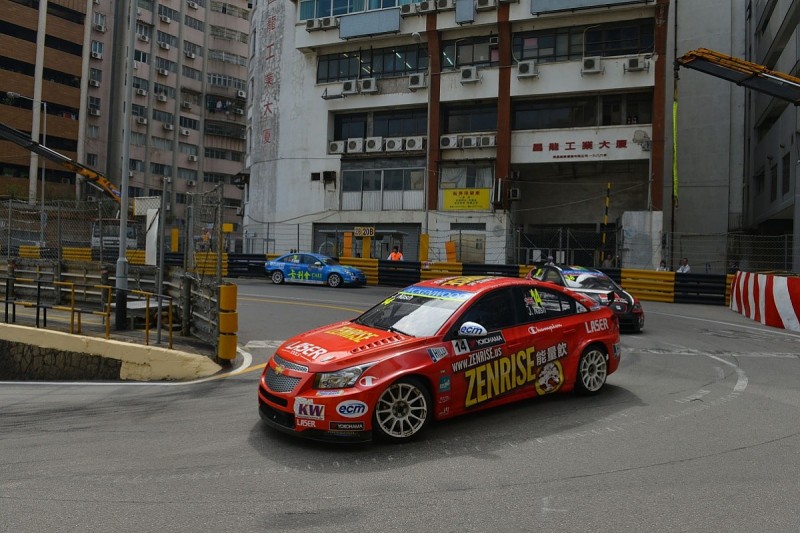 But in a statement on Friday the team said it would move to TCR Europe for 2018 with a two-car entry rather than entering the world series.

Craft-Bamboo said it "firmly believes in the TCR platform" and that it would re-evaluate its participation in the WTCR world cup in 2019, but had ruled out contesting this year's calendar.

It has not announced any drivers for its assault on the TCR Europe Series, which has been upgraded for 2018 and will consist of seven rounds.

"We are happy to confirm our move to TCR Europe for the 2018 season," said team director Darryl O'Young.

"The calendar is fantastic, and we expect a strong entry in the series with competitive drivers and teams.

"We have chosen to put more focus on Europe in 2018, with the possibility to also enter some spot races in other TCR series races across Europe.

"We have strong drivers currently in discussion, and the team is highly motivated with Andrew Chisholm continuing as the project manager for our TCR programmes, so our intention is clear to come out and fight for the championship title in May."