Aurelien Panis will remain on the World Touring Car Cup grid for the 2019 season, driving one of two Cupras that will be fielded by the Comtoyou team

Panis, the son of 1996 Monaco Grand Prix winner Olivier, was part of Comtoyou's four-car Audi line-up for the inaugural WTCR season last year and finished in 17th overall with a best result of fourth, which he took in the reverse-grid race at Suzuka.

The new WTCR rules for 2019 that permit a maximum of four cars per brand can compete mean Belgian squad Comtoyou can only enter two RS3s, as long-time Audi customer WRT will also represent the manufacturer for a second season.

But Comtoyou will continue to field four cars in 2019 after striking an agreement with Cupra, and will enter a second team as a separate entity.

"I'm really happy to work with Cupra and to continue with Comtoyou Racing," said Panis, who was a race winner in Formula V8 3.5 in 2016 before contesting half of the '17 World Touring Car Championship season.

"Last season was not easy from scratch, but I took a lot of experience and, in the end, the pace was good, we were fighting in the top 10 and even in the top five.

"For the second year my goal is to fight with the best drivers and to try to jump onto the podium.

"I am very happy to carry on in WTCR for the second year in a row. Continuity is very important and from that I am in position to reap the benefits of months of work and progress." 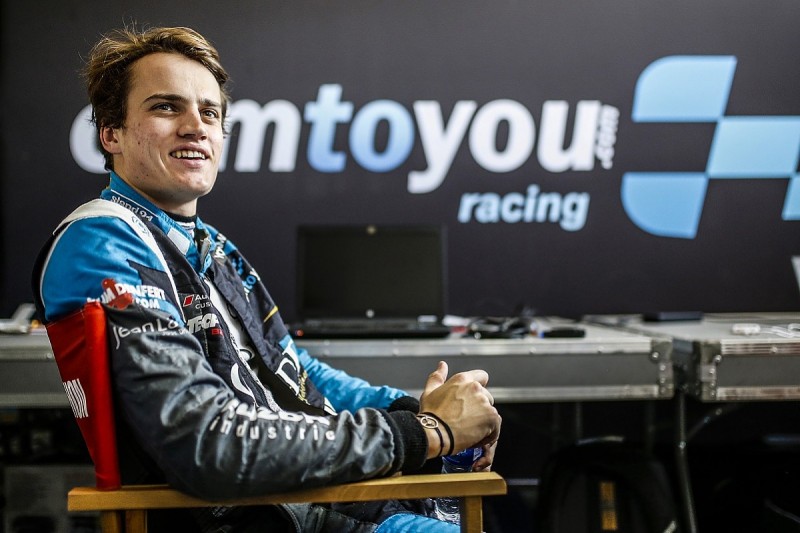 Comtoyou boss Jean-Michel Baert added: "I am very happy to be able to renew Aurelien's contract.

"He shares the same values as Comtoyou Racing. He's a very talented boy who wins every year in experience.

"This announcement also confirms the partnership we have set up with Cupra.

"Jaime Puig wanted us to work together for a long time and hopefully we'll be very successful. One thing is certain, we expect a lot of success in this new collaboration."

Comtoyou is the first team to announce a Cupra programme for the 2019 WTCR season.

Ex-WTCC squads Campos Racing and Zengo Motorsport each fielded two cars last year, with Campos driver Pepe Oriola carrying slim title hopes into the final round of the season in Macau before ending up sixth in the standings.

Oriola is yet to announce his plans for 2019.

WTCR's season will not end until mid-December at Sepang