Lynk & Co Cyan Racing has announced its intention to enter the new TCR World Tour – before the initiative has confirmed its full calendar.

The Swedish team contributed to the demise of the World Touring Car Cup last year when it withdrew from the series mid-season following safety concerns over Goodyear’s spec tyres.

Now it plans to return to international touring car racing with a four-car team in a new global series that is still taking shape.

Opinion: Why departing WTCR is a world cup that will be missed

“We are delighted to continue our successful and long-term cooperation with Lynk & Co and Geely Group Motorsport in World Touring Cars with the new and exciting TCR World Tour from 2023 and beyond,” said Cyan team manager Fredrik Wahlen, team Manager of Cyan Racing.

“This is the highest level of touring car racing and with new sporting regulations, as well as new tyres compared to the WTCR, we have no doubt that the competition will be extremely tough.”

The TCR World Tour is an initiative in development by the WSC Group, the company run by Marcello Lotti who created the successful TCR category.

It is designed to unify TCR racing around the world, allowing drivers in national championships and TCR Europe to race at a global level through a world ranking points system.

The World Tour is expected to be made up of nine rounds, the first three of which will be held at European Formula 1 circuits on the same bill as TCR Europe: at Portimao in Portugal on April 28-30, Spa on May 26-28 and the Hungaroring on June 16-18.

The last round will be held on the famous Mount Panorama circuit at Bathurst on November 10-12, with the rest of the calendar expected to be confirmed in the coming weeks – including potentially a second round in Australia. 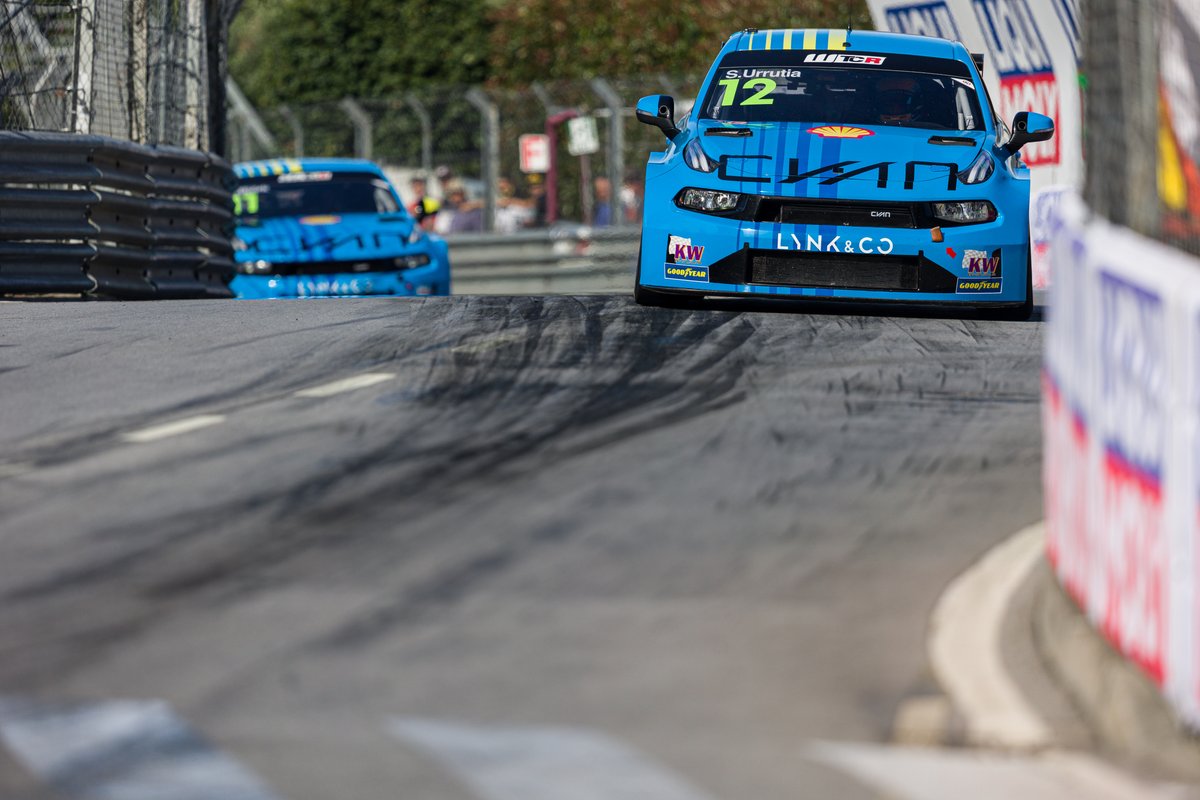 Drivers in TCR Europe and all national series around the world can score ranking points.

The first 15 in the World Tour will automatically qualify for a four-day World Ranking Final event which will conclude the season, using a play-off format. In total, 60 drivers from around the world will be allowed to take part, based on their ranking points.

A venue for the Final has yet to be confirmed, but touring car insiders have suggested Macau would be ideal.