The firm said it was "pursuing plans to retain the presence of the Audi RS3 LMS on the world's highest-level TCR stage", but its decision means any 2020 Audi WTCR programme will be run as a privateer effort.

WRT and Comtoyou Racing have fielded Audi Sport drivers and received support from the customer racing division in WTCR for the past two seasons.

But WRT announced on Tuesday that it would end its TCR efforts, which for the past two seasons has also included a programme in TCR Europe, after this weekend's WTCR season finale at ex-Malaysian Grand Prix Formula 1 host venue Sepang.

Jean-Michel Baert's Comtoyou outfit, which this season has also fielded a pair of Cupras and offered technical support to the PWR Cupra outfit, has not announced its programmes for next year.

"After having set an initial direction for 2020 together with our partners, we hope that the Audi RS3 LMS will compete in the WTCR again next year," said head of Audi Sport customer racing Chris Reinke.

"Comtoyou Racing from Belgium has expressed interest in competing in the WTCR again in 2020.

"We would very much welcome this and wish Jean-Michel Baert and his team that this idea will become a reality." 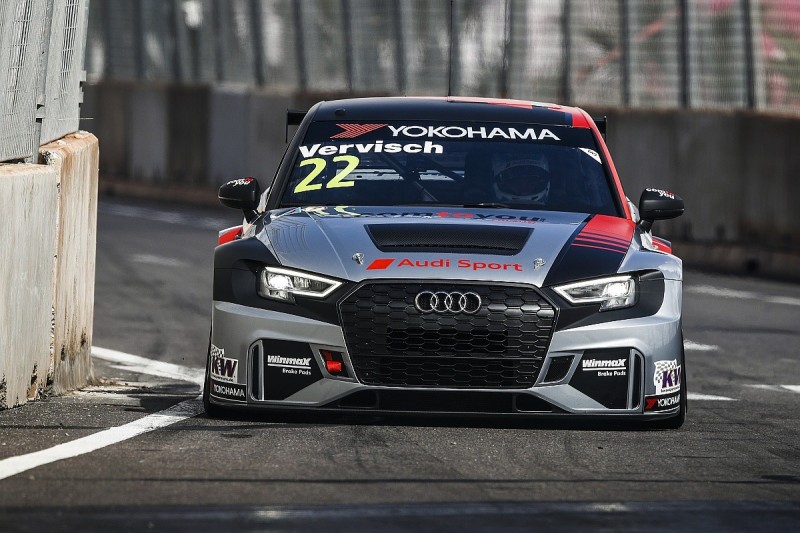 Audi offered an indication that it would end its WTCR backing last week when it announced its Audi Sport drivers for 2020, which included only Frederic Vervisch from its WTCR roster.

That communication also only mentioned its GT programmes.

Its withdrawal comes less than a month after Volkswagen pulled the plug on its factory support of programmes featuring internal combustion engines - namely WTCR - in favour of an electric motorsport strategy.

Unlike Cupra and Volkswagen, the other brands in the same group producing TCR cars, Audi was not developing a new model for the 2020 season. Volkswagen has now ceased its development of a new version of the Golf GTI TCR in light of its revised strategy.