The Pure ETCR electric touring car series remains on course for a first demonstration race this year, despite delays resulting from the coronavirus pandemic.

Series founder and TCR architect Marcello Lotti has revealed that the plan is now to have a minimum of one so-called showcase event in 2020 and another on the bill of the Daytona 24 Hours next January ahead of the first full championship in 2021.

He explained that a decision on whether this would be a full-blown race to the new ETCR format launched by series promoter Eurosport Events in February would depend on the "technical timeline".

Lotti said he would know more imminently, most likely when the calendar for the World Touring Car Cup for TCR cars is published.

Five demo events, including a launch with a time trial up the hill at the Goodwood Festival of Speed in July and the Daytona event, had been announced at the launch.

"We are planning six or seven tests from the end of September into November and then one demonstration event, probably in late November," he told Autosport.

"Coronavirus has set us back three or four months." 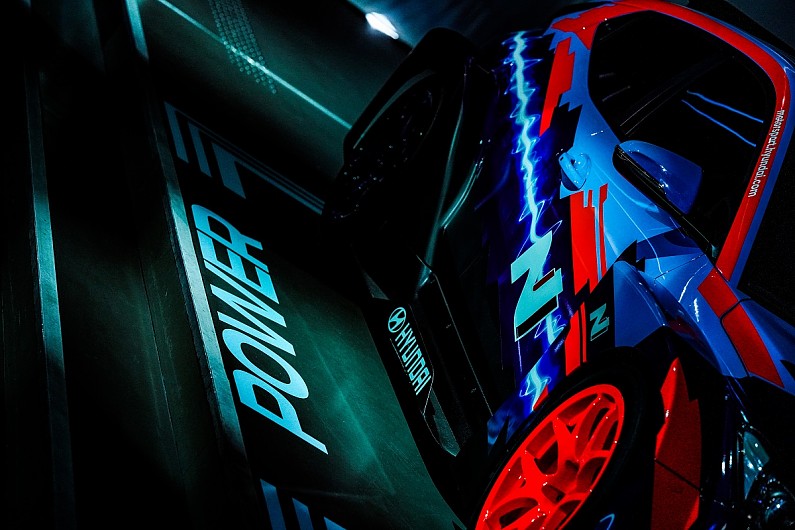 He explained that a "lab car" is now being finalised at Williams Advanced Engineering, which is supplying the complete powertrain for all ETCR cars.

"It's not a real car, but it has all the components of the drivetrain kit," he explained.

"When it is finalised the manufacturers will be able to go to Williams to integrate the technology into their cars.

"At the moment the provisional plan is for this integration to begin at the end of August or the beginning of September."

So far, three manufacturers have publicly declared their intent to race in ETCR, SEAT with its sporting Cupra brand, Hyundai and Alfa Romeo.

Lotti explained that he had commitments from two more car makers that remain covered by non-disclosure agreements.

It remains unclear how many of the five manufacturers will be ready to take part in this year's demonstration.

Lotti revealed that he expects a calendar of between six and eight weekends for ETCR in 2021, with half the races in Europe and half outside Europe.

He then wants regional championships to begin in 2022.