Esteban Guerrieri ensured the World Touring Car Cup title fight will go down to the season finale by claiming a vital win in a heavily disrupted second Sepang race. 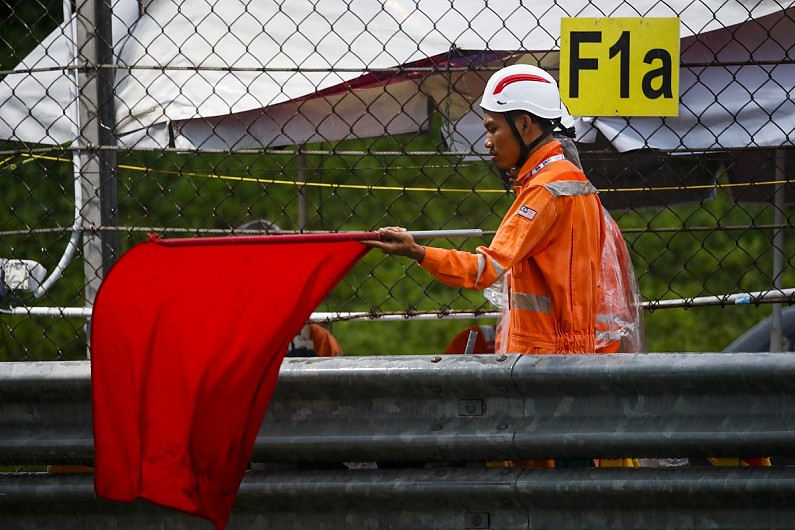