TCR's control ECU requiring more work than expected prompted Volkswagen to abandon its early use of the part in the World Touring Car Cup a year before its universal introduction. 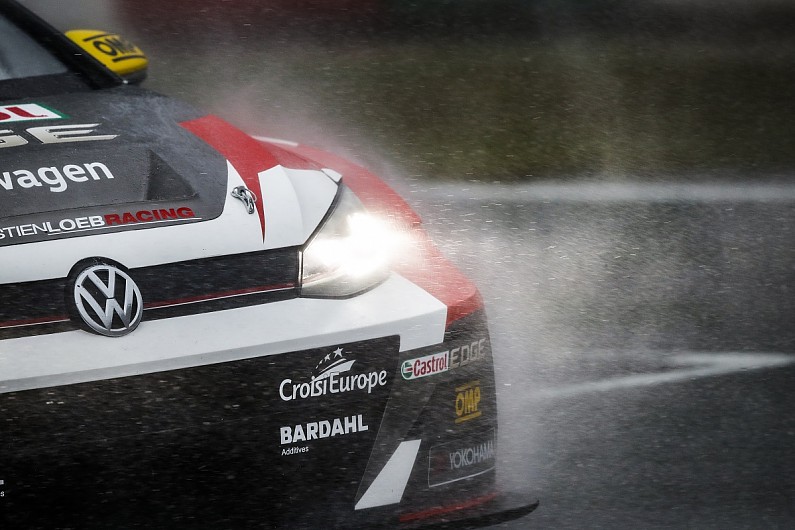