Hyundai has revealed a fully electric Veloster N ETCR touring car, which has been built to the new E TCR regulations.

The rear-wheel drive car will be powered by a single mid-mounted motor and was revealed at the Frankfurt Motor Show on Tuesday.

The Veloster N had its first shakedown in August, and Hyundai is due to start a full testing programme later this month before the car's anticipated participation in E TCR - which is framed around TCR's standard chassis concept and is due to launch as a standalone category in 2020.

It is the third circuit racing car Hyundai's customer racing department has developed, after the i30 N with which Gabriele Tarquini won the inaugural World Touring Car Cup and the regular Veloster N that is raced predominantly in markets where the i30 N is not sold.

A statement from Hyundai said "all learnings" from the electric Veloster would be shared with Hyundai's research and development facility in South Korea, as the brand shifts towards a "wider strategy" of developing electric road cars. 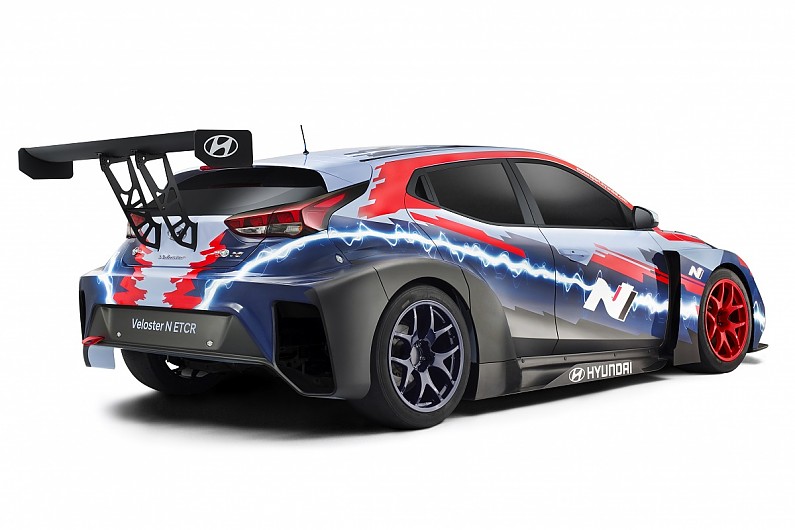 "We have been anticipating this moment for some time, and we are thrilled to open this exciting new chapter for our company," said Hyundai executive vice president and head of product division Thomas Schemera.

"Through our successful customer racing division, we have spent many years honing our skills in touring car racing, which has resulted in two packages capable of competing for championships around the world.

"E TCR is the natural next step in our journey and one that aligns perfectly to Hyundai's global strategy for electric vehicle production.

"We have a detailed test programme for the Veloster N ETCR, supported by the fully trained and experienced team of engineers at Hyundai Motorsport; we can't wait to see the car in action for the first time."

SEAT's performance brand Cupra was the first manufacturer to develop a car to E TCR regulations and revealed its e-Racer last October.

It has since announced two-time DTM champion Mattias Ekstrom as an ambassador.

A statement from SEAT last month said: "The brand's engineers will work alongside Mattias Ekstrom on the Cupra e-Racer's testing, as well as the development of forthcoming electric racing vehicles." 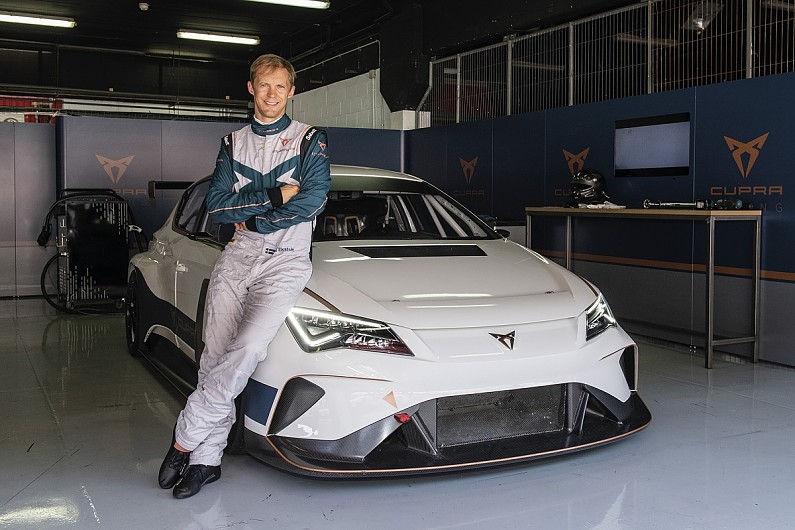