The four-time World Touring Car champion, who has qualified second on three previous occasions this season, set the fastest time in all three sectors on his Q3 shootout run to record a 1m44.154s. 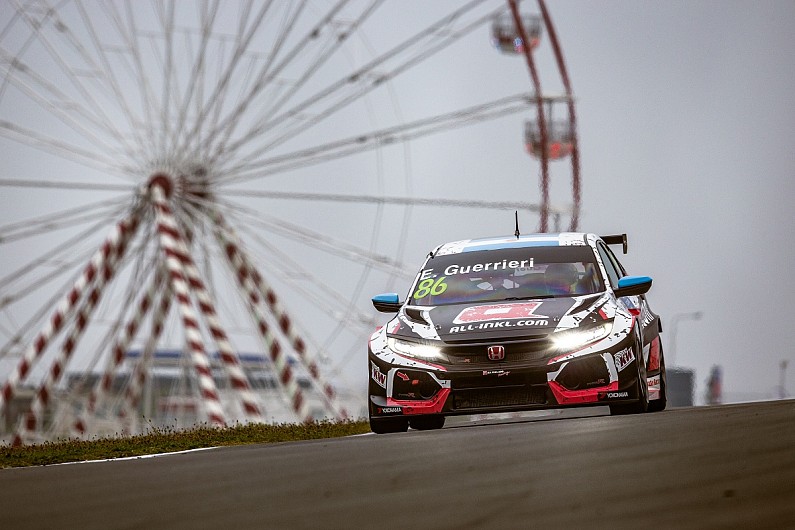