Ribeiro takes over the WTCC's helm from Marcello Lotti, who confirmed to AUTOSPORT on Monday that he had agreed a mutual split with championship promoter Eurosport Events.

The management reshuffle comes on the eve of a season featuring major technical changes and the arrival of a works programme from Citroen.

While Ribeiro says the championship is therefore about to enter a new era, he says retaining privateer teams will be a chief priority.

"I think when we hit the track with 16 new cars, we will realise collectively that a new step, a new era, is starting," he told AUTOSPORT.

"I remember on the grid in Brazil 2007, we had 20-odd drivers and nearly all were professional with factory teams. Privateers were a very small part of the grid.

"The financial crisis hit the series badly, but the championship still continued its growth because we helped privateer teams stay competitive.

"This is something we very strongly intend to continue.

"Manufacturers come and go, and when they leave they don't care about what they left on the platform.

"Teams like ROAL, Bamboo, Campos - their core business is the WTCC. It is important to keep that." 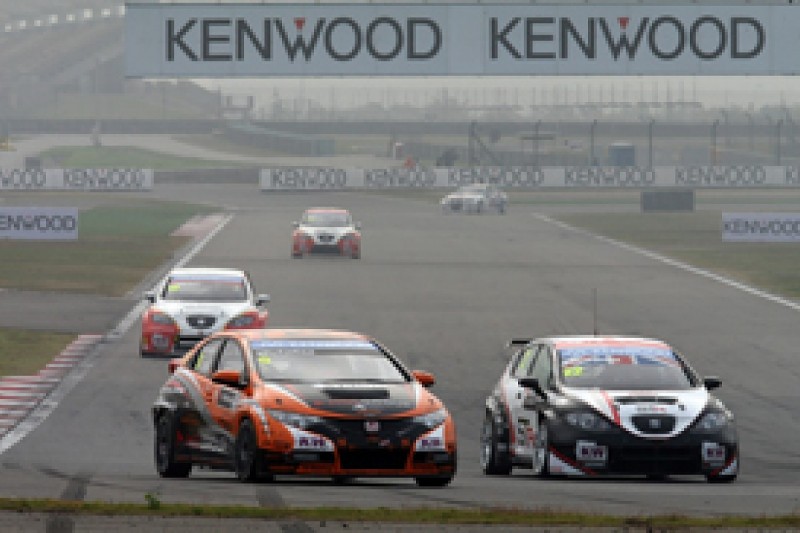 Ribeiro, who has worked in the WTCC since its 2005 rebirth and also presides over the Eurosport-promoted European Rally Championship, says he does not expect any issues with taking over from Lotti.

"Don't forget Eurosport has been doing this for more than 10 years," he said.

"Since 2005 Eurosport has reinforced its involvement in the WTCC every year, from television originally to media rights and now negotiations with circuits, sponsors, teams and drivers.

"So this is no new business for Eurosport. We just came to a point where Eurosport wanted a centralised system, and Marcello was not very keen on this."

Ribeiro also hailed the appointment of former Chevrolet Europe motorsport director Eric Neve as a new consultant to the championship. 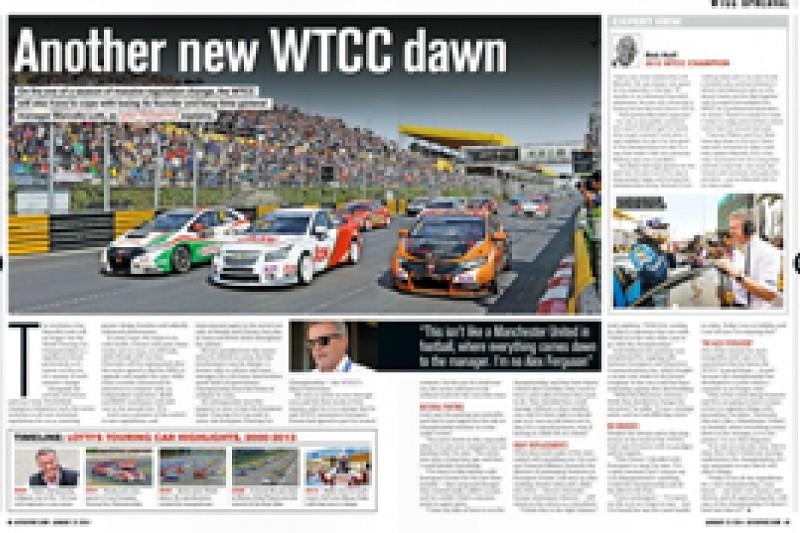 "We will look to mirror the organisation I put in place for the ERC, where we set up a team with some outside expertise and inside knowledge," he added.

"We've brought in Eric Neve as a consultant. He has been attending every team meeting, every FIA commission, and every race for many years.

"He was also the most active in promoting the series, and he'll be an important figure, particularly in liaising with teams, drivers, circuits and the FIA."