World Rallycross championship leader Johan Kristoffersson played a perfect tyre strategy in the first instalment of the series' Latvian double-header to cruise to his third win of the campaign. 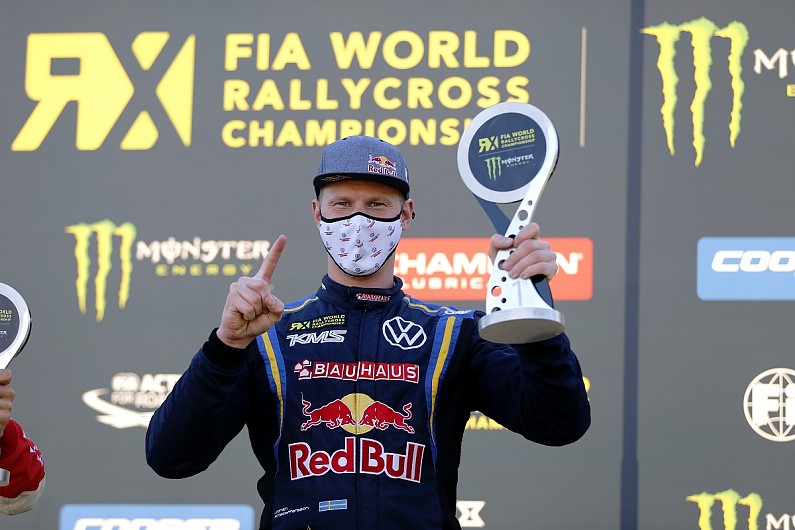