One-time World Rallycross Champion and double DTM title-winner Mattias Ekstrom will make a shock return to World RX for the 2020 season-opener in Sweden this weekend. 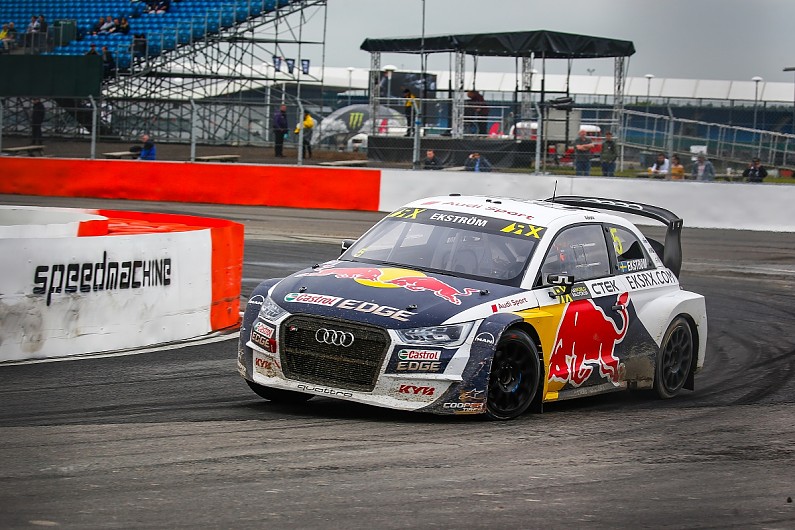