Two-time DTM champion Timo Scheider has begun testing the Prodrive-built Renault Megane Supercar for the World Rallycross Championship ahead of the 2018 season. 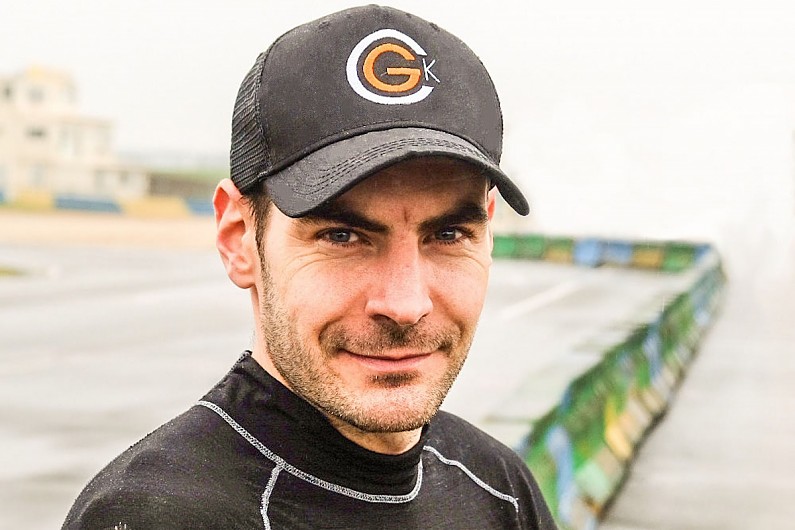