WRC striving for two snow rallies in the future

The World Rally Championship is keen to add a second snow event to future calendars, earmarking 2024 a potential target to achieve this ambition.

Traditionally the WRC has factored a snow event into its calendar with Sweden the spiritual home of the winter rally, having only be absent from the schedule on four occasions since the championship’s inception in 1973.

Sweden returned to the WRC calendar this season, in a new location of Umea, 800km north east of its previous home in Karlstad, following a COVID-19 induced lay off last year.

The new-look Rally Sweden guaranteed snow conditions ticking the boxes for WRC, earning a new two-year deal which was announced at the end of the event last Sunday.

In announcing the agreement, the WRC also revealed its intentions to add further snow events to future calendars. The last time the championship experimented with two snow events was in 2007 when it ran rounds in Norway and Sweden back-to-back.

Arctic Rally Finland could be the most likely option for the WRC after adding it to the calendar last year following Sweden’s absence.

“We think there is the chance to add a second one, we think it would justify the investment that we all make in having a snow event, whether you are Pirelli or the car manufacturers, the teams and drivers.

“We think there is room for a second one. It is unlikely for next year but it is something we are striving towards and with perhaps 2024 as a target for that.” 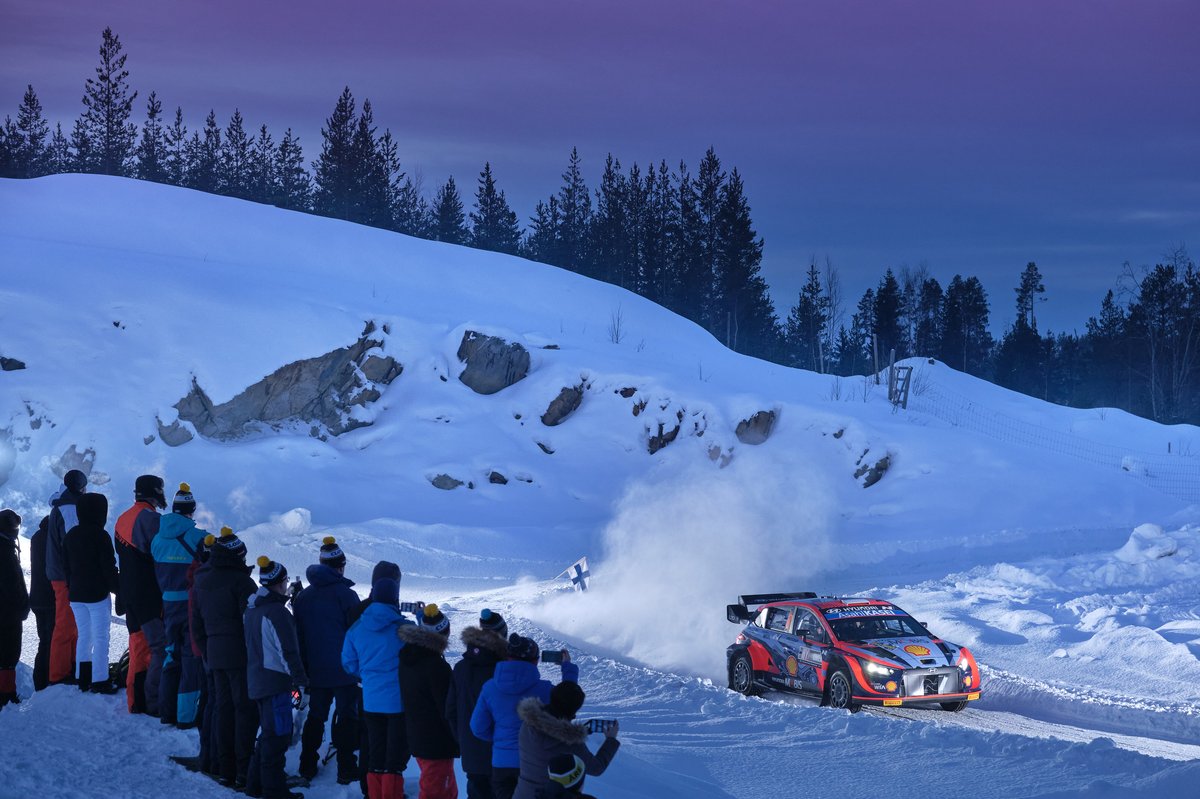 It is a move that has the support from the FIA's new deputy president Robert Reid, who attended Rally Sweden last week.

“There is a big investment, particularly tyre manufacturers and a big investment in development [of the tyres] if we only use them for one rally. Teams obviously, the testing they do why not have two [snow rallies],” said Reid.

“It is spectacular, it is good fun, the pictures are good, the competition is usually good. The promoter is in charge of suggesting the calendar to be approved by the WRC commission, but why not?

“Whether it is back-to-back or not, back-to-back makes a lot of sense as the cars will be in the same specification. You can go from one to the next.