The championship leader was sitting third overall behind Evans and Ogier after the morning loop of stages, before tyre dramas struck his team-mates in the afternoon.

Despite opening the road, Rovanpera won the final stage of the day to claim his third stage win of the event, putting him 14.6s ahead of team-mate Takamoto Katsuta.

Evans ended the day 22.4s adrift in third, while such was the attrition of the tough gravel event that Hyundai’s Ott Tanak managed to reach service in third spot, 25.3s behind, despite losing 36.4s to a snapped gear lever in the morning.

Hyundai’s Oliver Solberg will start Saturday seventh overall, while Gus Greensmith was the only M-Sport team Ford Puma running in 12th after losing 13 minutes to a right rear puncture in the morning.

A disastrous day for M-Sport was compounded by Sebastien Loeb, Craig Breen and Adrien Fourmaux all suffering mechanical retirements. Loeb exited the rally in the morning after running out of EV power on a road section, having lost his internal combustion engine to a small fire.

The afternoon began with a lead change as the left rear on Evans’ GR Yaris began to deflate seven kilometres from the stage end, costing the Welshman 18.7s and the rally lead.

Ogier won stage by 4.3s from Katsuta, which gave him an 8.2s advantage over his Japanese team-mate.

Rovanpera was third fastest ahead of the recovering Tanak and Neuville, the latter having lost time to a loss of power in the morning and continuing to battle the drivability of his car during the afternoon. 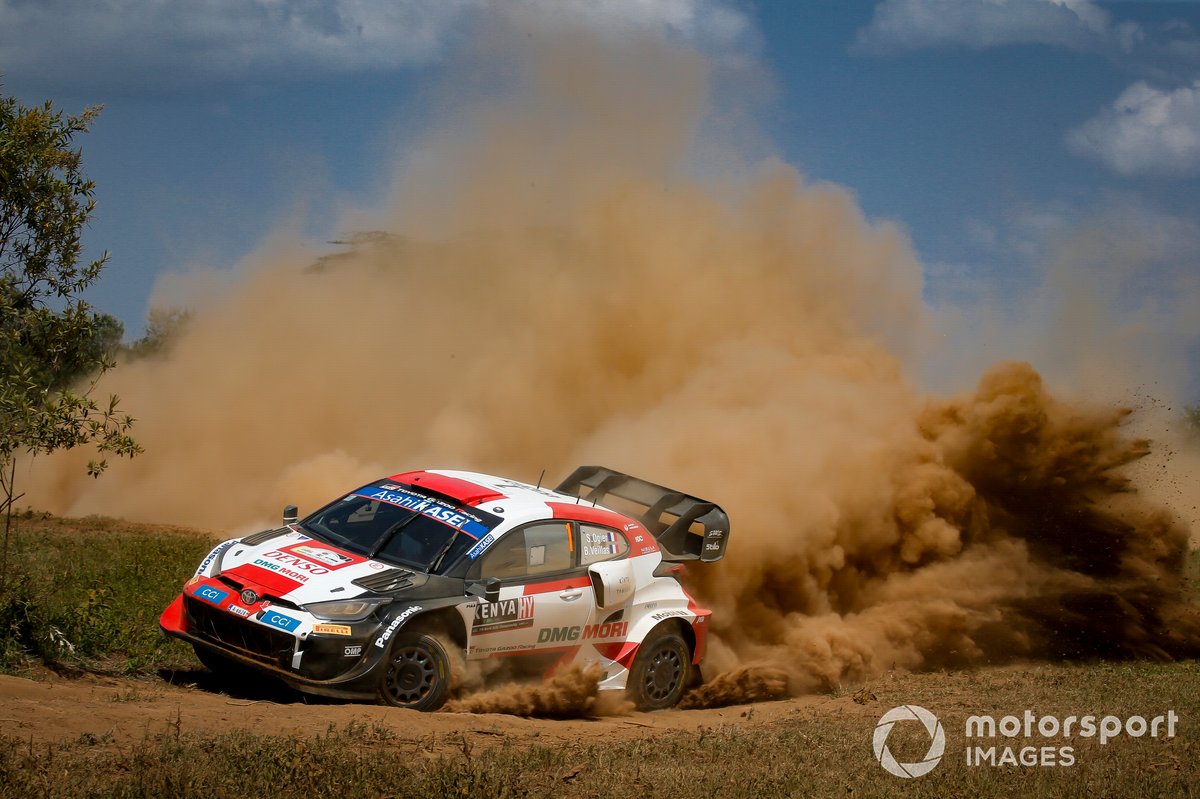 Ogier held the lead until a puncture on the final stage of the day forced him to stop and change a wheel, dropping to sixth

Stage 5 presented further drama, as seventh-placed Fourmaux suffered a transmission issue that put him out for the day.

The following test saw Ogier extended his rally lead after winning Stage 6 by 0.4s from Katsuta, who continued to build on a strong display in the morning loop.

Rovanpera resumed his rapid pace to leapfrog Evans and claim third overall, as Toyota extended its monopoly of the top four positions.

But the day had one final twist courtesy of the second pass through the notorious 31.25km Kedong test. This features deep sand, which had hampered crews in the morning.

Despite teams questioning if it should go ahead, given the difficulty of navigating the sand, a decision was taken to run the stage.

It was there that the lead changed hands once again, as Ogier punctured a left rear on a 1.5km straight, 18 kilometres into the stage. The resulting wheel change handed Rovanpera the lead, as the Finn found a way through the sand to win the stage by 3.6s from Neuville.

Tanak was third fastest as he climbed to third overall, while a cautious Evans dropped 21.1s. Drivers were reduced to crawl in places, such were the conditions.

"It's so extreme,” said Evans. “I was careful and I was sure it would be a car graveyard! 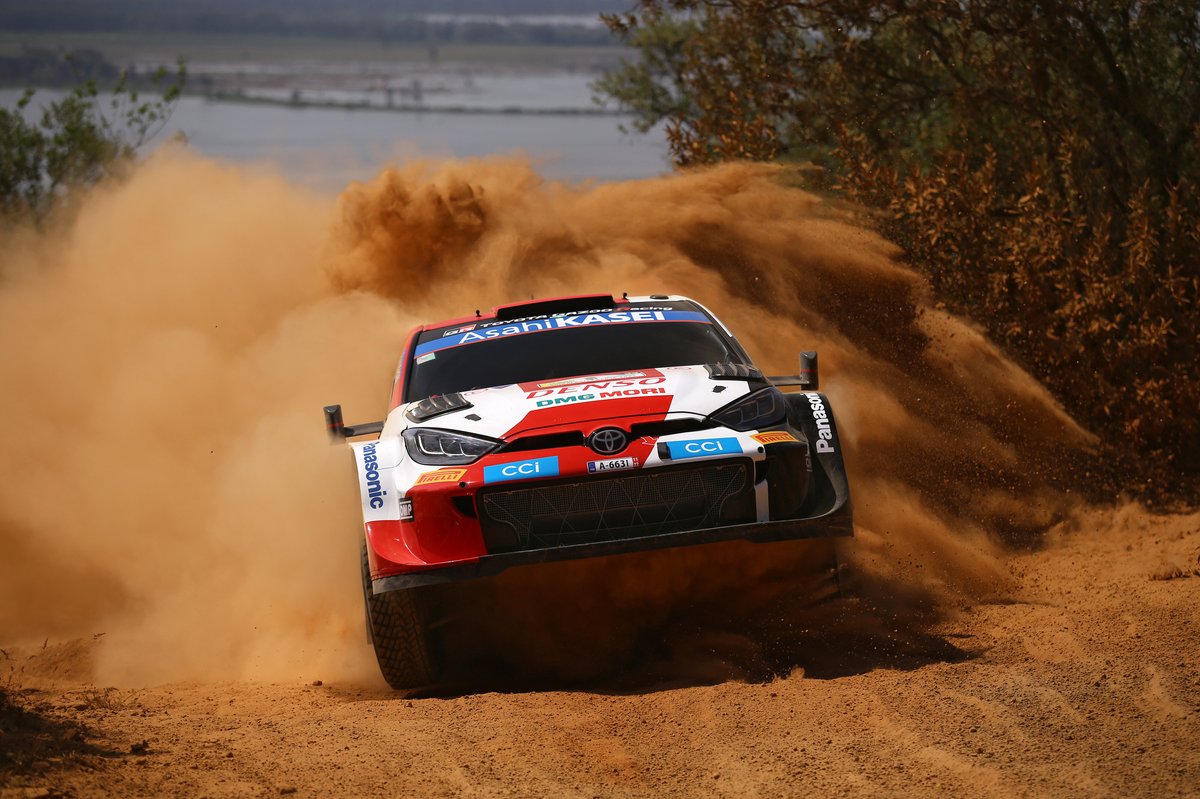 "From my side it was important to try and get through. I lost a lot time with catching the dust."

Katsuta lost even more time and came to a stop to negotiate the stranded Breen, who had suffered a puncture in the stage before a mechanical failure send him careering off the road at speed. But he was awarded a notional time by organisers that elevated him from fourth back to second.

The WRC field will return to action on Saturday, contesting 150km of competitive kilometres split across six stages.