Thierry Neuville extended his Safari Rally lead over Takamoto Katsuta despite World Rally Championship crews having to avoid several brushes with zebras on the morning stages.

The Hyundai driver kicked off the day with his fourth stage win before Sebastien Ogier took the spoils in the following two tests as the Toyota driver continued to edge closer to the podium battle.

Neuville’s stage win came despite a close call with zebras as wildlife became a factor for all the crews with several drivers having to brake hard to avoid animals on the trio of fast and open stages.

After successfully competing the morning loop, Neuville has extended his rally lead to 28.1s over Toyota’s Katsuta, who produced a measured drive as the Japanese driver goes in search of a maiden WRC podium.

Hyundai’s Ott Tanak ended the morning in third, 56.2s adrift of Neuville, but the Estonian saw the gap back to Ogier close to 37.6s as the reigning world champion stepped up his push. 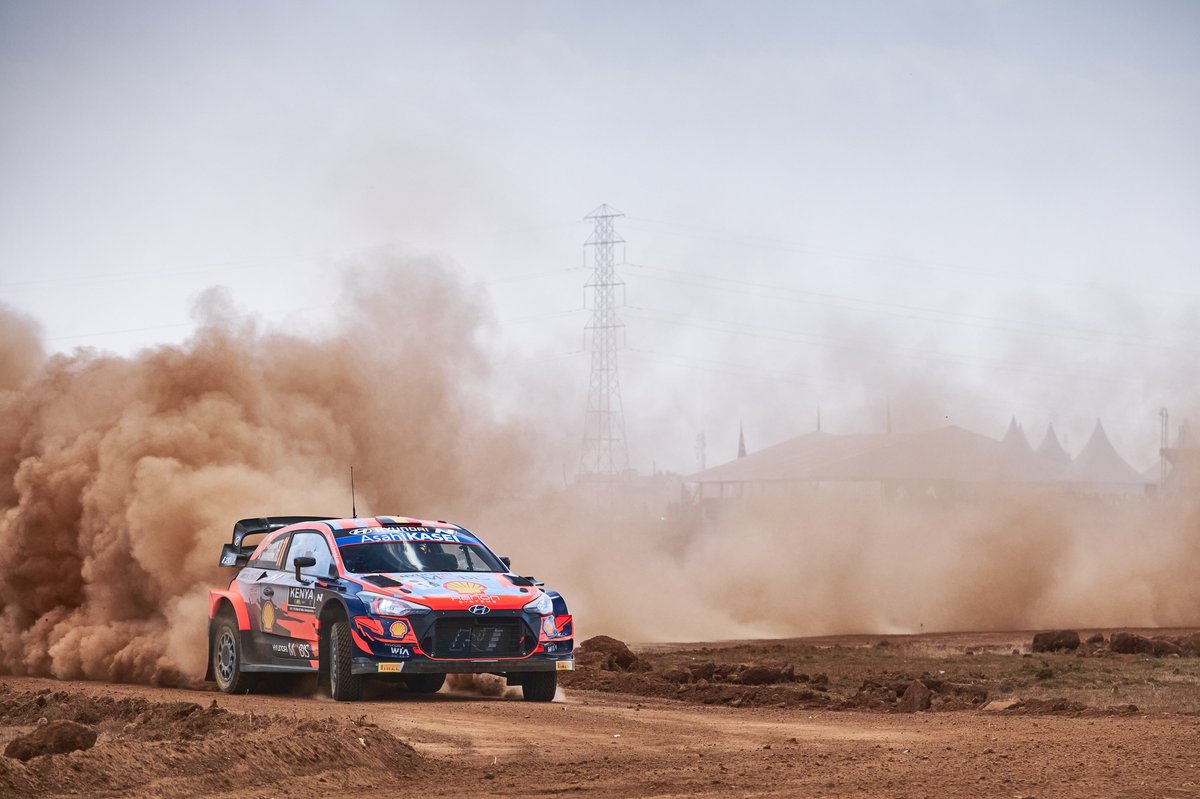 Toyota duo Kalle Rovanpera and Elfyn Evans along with Hyundai’s Dani Sordo all returned to action under restart rules after retiring from Friday’s action.

The day began with the fast open 14.67km Elmenteita stage held on the African plains that posed plenty of challenges and a brush with the local wildlife.

Rally leader Neuville extended his advantage by winning the test but it wasn’t without a heart stopping moment when he came across a group of zebras on the road that scattered just in time, thanks to the services of the camera helicopter.

Team-mate Tanak also came across a zebra on his pass through the stage which resulted in him hitting the brakes hard to avoid a potential incident.

In the end, Neuville took the win by 0.9s from Ogier, while Tanak was third fastest ahead of Katsuta and Greensmith.

Ogier continued to claw back time on the top three as he stepped up his push to join the podium fight by winning stage 9. 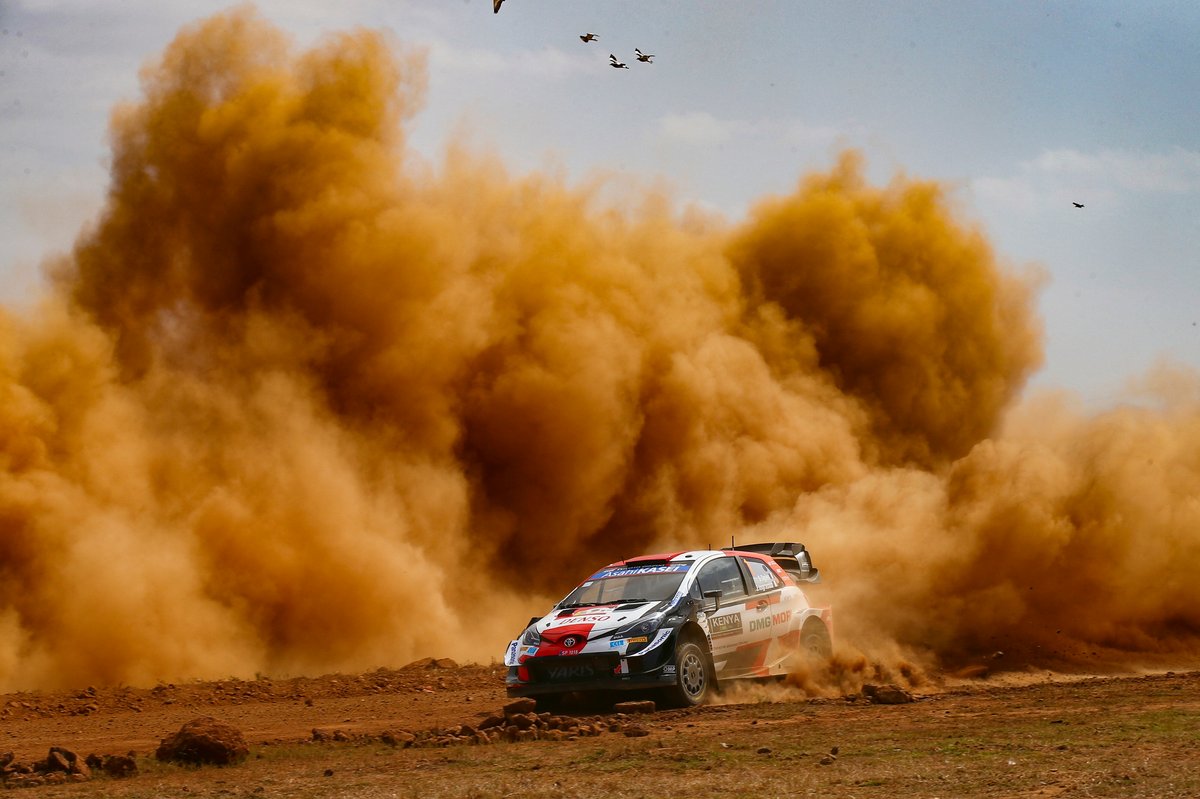 The smooth roads of the 20.33km Soysambu test allowed drivers a rare opportunity to push a bit harder, but again they had to be on their toes to avoid the wildlife.

Ogier clocked the best time but had to brake for zebra and gazelle but was still 4.2s faster than the impressive Fourmaux, who produced his best drive of the rally to date.

"I tried to drive clean. I had a lot of animals in the stage and I had to brake a lot for zebra and gazelle,” said Ogier.

Neuville and Tanak both dropped time to Ogier finishing third and fourth respectively on the stage although the former did extend his lead over Katsuta to 28.9s, as the Toyota pilot lost time trying to avoid a zebra.

“I lost quite a lot of time to zebras, but nice to see them on the stage. It’s a good safari park,” said Katsuta.

Ogier notched up his third stage win of the event in the final test of the morning, a tough 31.04km run through the Sleeping Warrior roads, that featured a particularly nasty rocky section towards the end.

The Frenchman was 5.9s faster than Tanak with Katsuta clawing back some time on Neuville, who was 10s off the pace.

After an impressive run on the previous stage, Forumaux’s charge was halted after losing the roof vent on his Ford Fiesta, resulting in clouds of dust entering the cabin reducing his visibility.

"It was really difficult with the dust inside the car. It was difficult to see where the road was,” said Fourmaux.

The field will run through the three stages again this afternoon to complete the day’s action.