Earlier this season, the WRC announced plans to launch a revamped visual platform for rally fans in bid to grow the discipline in new markets.

"We want to reach new markets, we want to enter new markets and implement in new countries so this is our plan to develop the TV so we are very, very confident," said WRC Promoter managing director Jona Siebel at Rally Portugal in May.

Rally.TV will expand on the WRC + All Live platform that was launched in 2018.

The brand new app, available on all devices, will broadcast every stage and race from the championships in HD and on demand. This will be part of a 24/7 rolling service that will also include exclusive features.

Subscriptions for the new Rally.TV service will be available for purchase from December onwards via WRCplus.com. 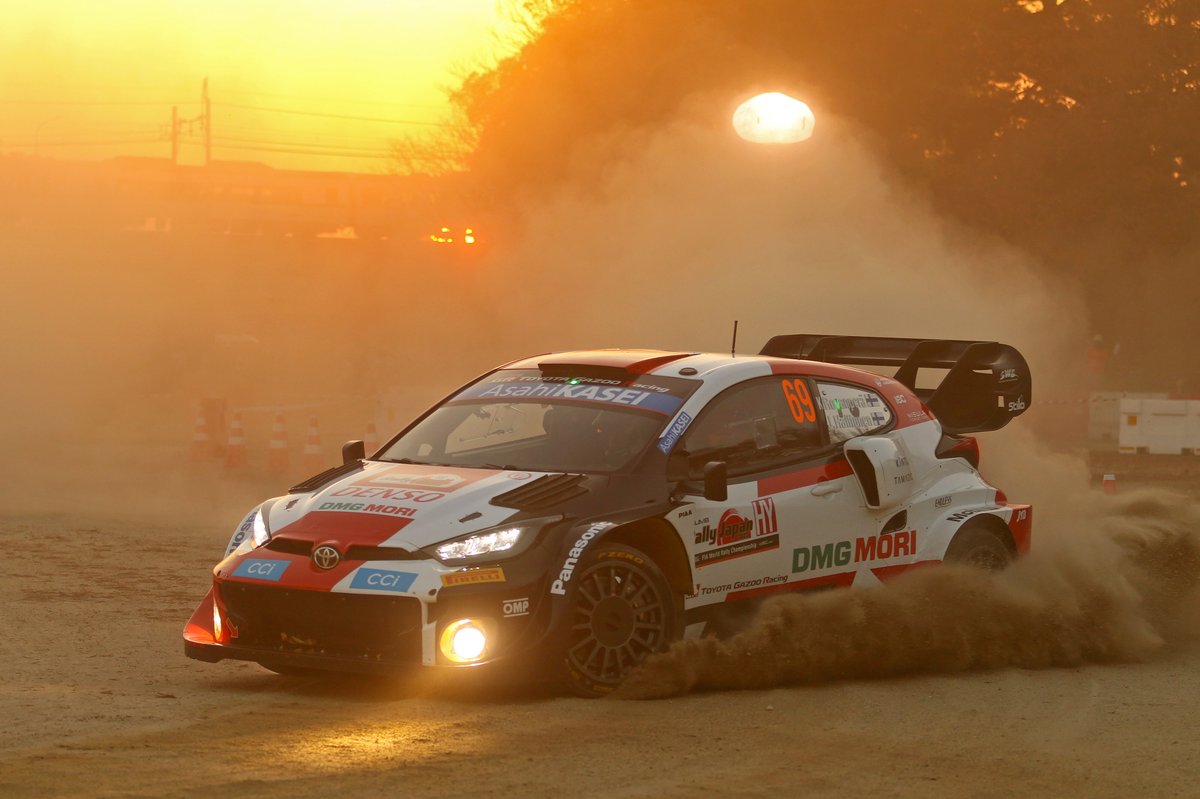 Existing WRC + subscribers will be notified about the new service and can be automatically upgraded to Rally.TV.

Subscription costs will remain the same as those currently in place with an annual pass costing £99.99 and a monthly pass at £10.99.

Calendars for WRC and ERC were confirmed last week, with the former featuring 13 rounds beginning at Monte Carlo from 19-22 January.

The ERC will be fought over eight rallies with the season starting in Portugal with Rally Serras de Fafe from 11-12 March, while the World Rallycross Championship is yet to release its 2023 schedule.