The eight-time world rally champion was afforded the luxury of not needing to push during the morning loop, but still picked up a stage win as his lead over Rovanpera stood at 30.0s at the midday tyre fitting zone.

Hyundai’s charge was led by Thierry Neuville, who was able to post times closer to the Toyotas, but the Belgian is yet to trouble the top of the leaderboard, ending the loop 42.4s adrift in third.

Toyota’s Elfyn Evans continued his recovery from a puncture on Friday to climb to fourth at the expense of M-Sport’s Ott Tanak, who suffered a power steering issue. Tanak’s team-mate Pierre-Louis Loubet fared worse as he became the first Rally1 retirement.

Conditions remained dry overnight although temperatures plummeted to -9C at points during the first stage of the day on the mountainous Alpine roads.

The road conditions did however worsen as the stage progressed courtesy of gravel being pulled onto the surface from drivers venturing into cuts. 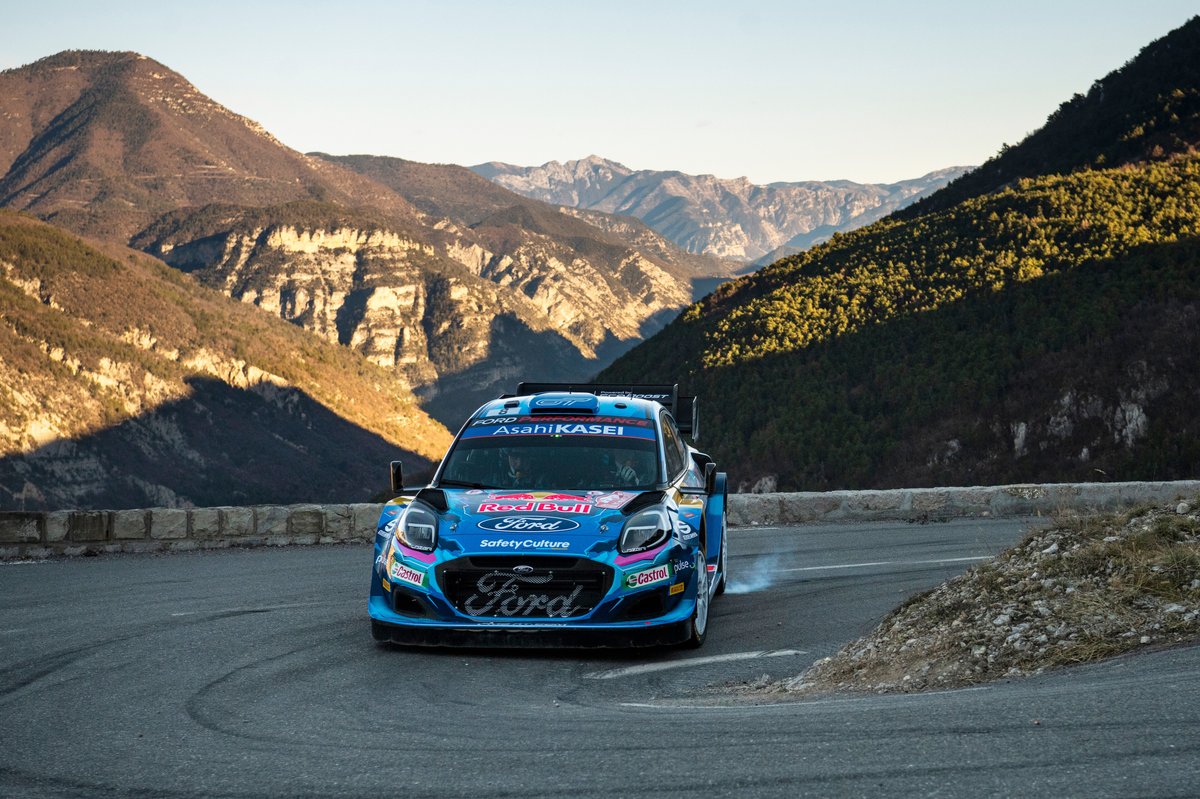 It was Rovanpera that emerged from Stage 9 with the fastest time as he began to nibble at Ogier’s rally lead. Rovanpera managed to pip Toyota team-mate Evans by 0.6s.

Rovanpera’s second stage win of the rally arrived despite the Finn being unhappy with his efforts.

"It was not a good stage for me, I could have done better. It was clean but it was not the driving that I want to do,” said Rovanpera.

Ogier elected not to push and only lost 2.5s to Rovanpera on his way to posting the third fastest time. As a result, the rally lead decreased to 33.5s.

Neuville was the fastest of the Hyundai trio, 0.2s slower than Ogier, but ahead of former team-mate Tanak as the M-Sport driver continued to explore his Puma’s capabilities.

Lappi showed signs of improvement for Hyundai but the same couldn’t be said for Sordo, whose struggle for pace continued.

The freezing conditions would bite as Loubet slid on a patch of ice into the barriers at the final corner of the stage, resulting in a heavy impact with the right rear of his Puma. It would prove terminal for the day due to damage to his rear suspension.

Ogier issued a response on Stage 10 as the Frenchman claimed his seventh stage win of the event to open his lead back out 34.6s.

"It's a beautiful stage - for me one of the most beautiful of the rally,” said Ogier, who was 0.4s faster than Evans. “We had fun and there was a good rhythm." 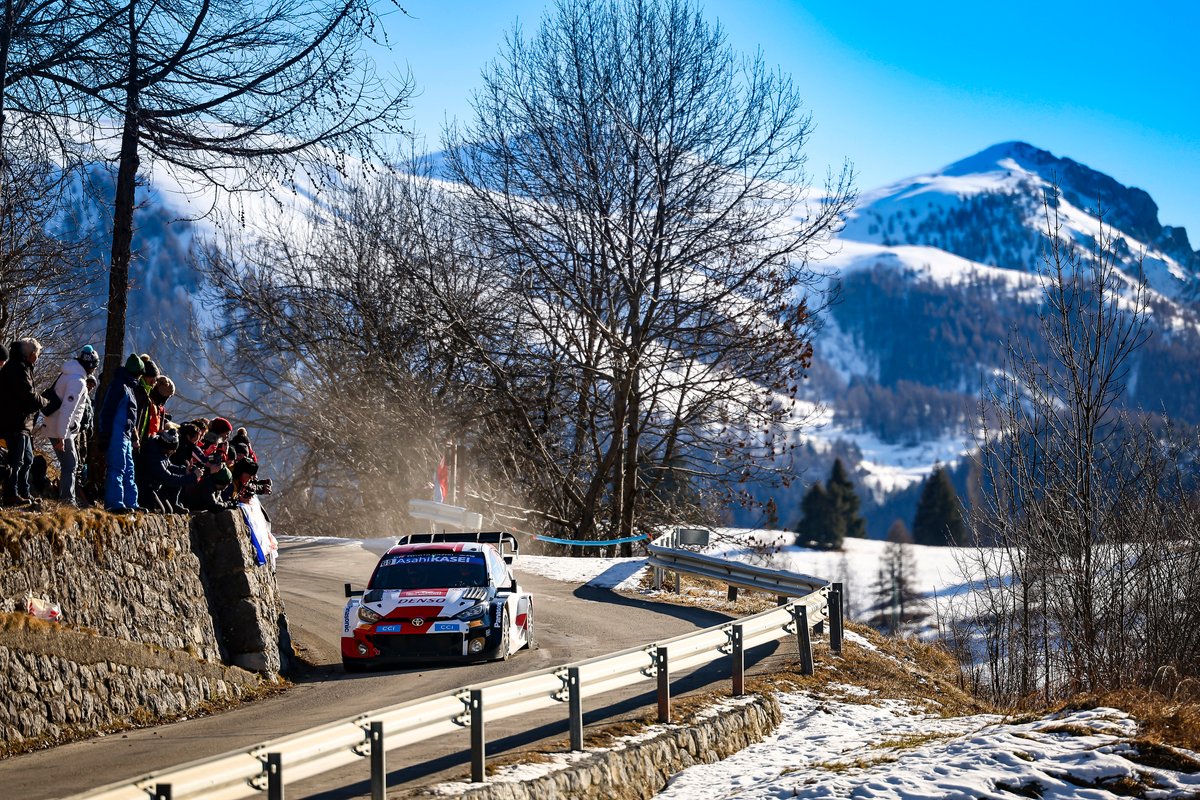 Rovanpera was third fastest as he lost 1.1s to Ogier, while Hyundai began to close in on the Toyotas with Neuville and Lappi fourth and fifth quickest.

The big headline from the stage was a power steering issue for Tanak. The issue occurred three kilometres into the stage and attributed to his 9.6s time loss, that handed fourth overall to Evans.

Tanak attempted to fix the issue on the following road section before confirming that his car was driveable, with the problem not as serious as the power steering issue suffered by Loubet yesterday.

“The stage was quite smooth so it was quite manageable so not so bad. Luckily it is not a full failure, it is just heavy steering,” said Tanak.

Rovanpera was able to take 4.6s out of Ogier, who again chose not to push to lessen the risk of a puncture, which cost him a victory at Monte Carlo last year.

"Since this morning, the target is to try to stay safe," said Ogier, who posted an identical time to Evans on the stage. "There is a lot of cuts with a high risk of punctures so I took it easy."

Neuville was once again the quickest of the Hyundais from Lappi and Sordo, the latter suffered a hybrid issue.

In WRC2, Nikolay Gryazin maintained his lead over Citroen’s Yohan Rossel, the pair separated by 43.5s. A repeat of the morning stages will conclude Saturday’s action.