Former World Rally Championship star Harri Rovanpera is set to come out of retirement to contest the Rally of Nations Guanajuato event in April.

The one-time WRC event winner and father of current Toyota WRC factory driver Kalle Rovanpera, has announced plans to make a comeback at the Mexican rally after a decade away from competition.

Rovanpera racked up 15 podium finishes during a WRC career from 1993-2006, driving for the factory SEAT, Peugeot and Mitsubishi teams. The Finn's only win came competing for Peugeot at Rally Sweden in 2001.

The Rally of Nations Guanajuato, held from 1-3 April, is the brainchild of Rally Mexico organisers. It is an attempt to bring top level rallying back to the region, while also offering a reminder to the WRC that Mexico wishes to return to the championship calendar in 2023.

Rally Mexico had been a regular on the WRC calendar every year since 2004, barring 2009, but has dropped off the schedule since the last running 2020 due to the COVID-19 pandemic.

This year's gravel event, based out of Leon, will run to a format where nations will compete against each other, a concept which was last run in 2009.

A previous winner of Rally Mexico when its was a WRC candidate rally in 2002 driving a Peugeot 206 WRC, Rovanpera had no hesitation in dusting down his overalls. The 55-year-old's vehicle for the rally is yet to be confirmed.

"I have always loved this rally in Mexico - it's not just the roads, it's the people," said Rovanpera.

"Gilles [Spitalier, rally manager] and all of the organising team, they are so lovely people; for me to come back and do this rally again is something special. 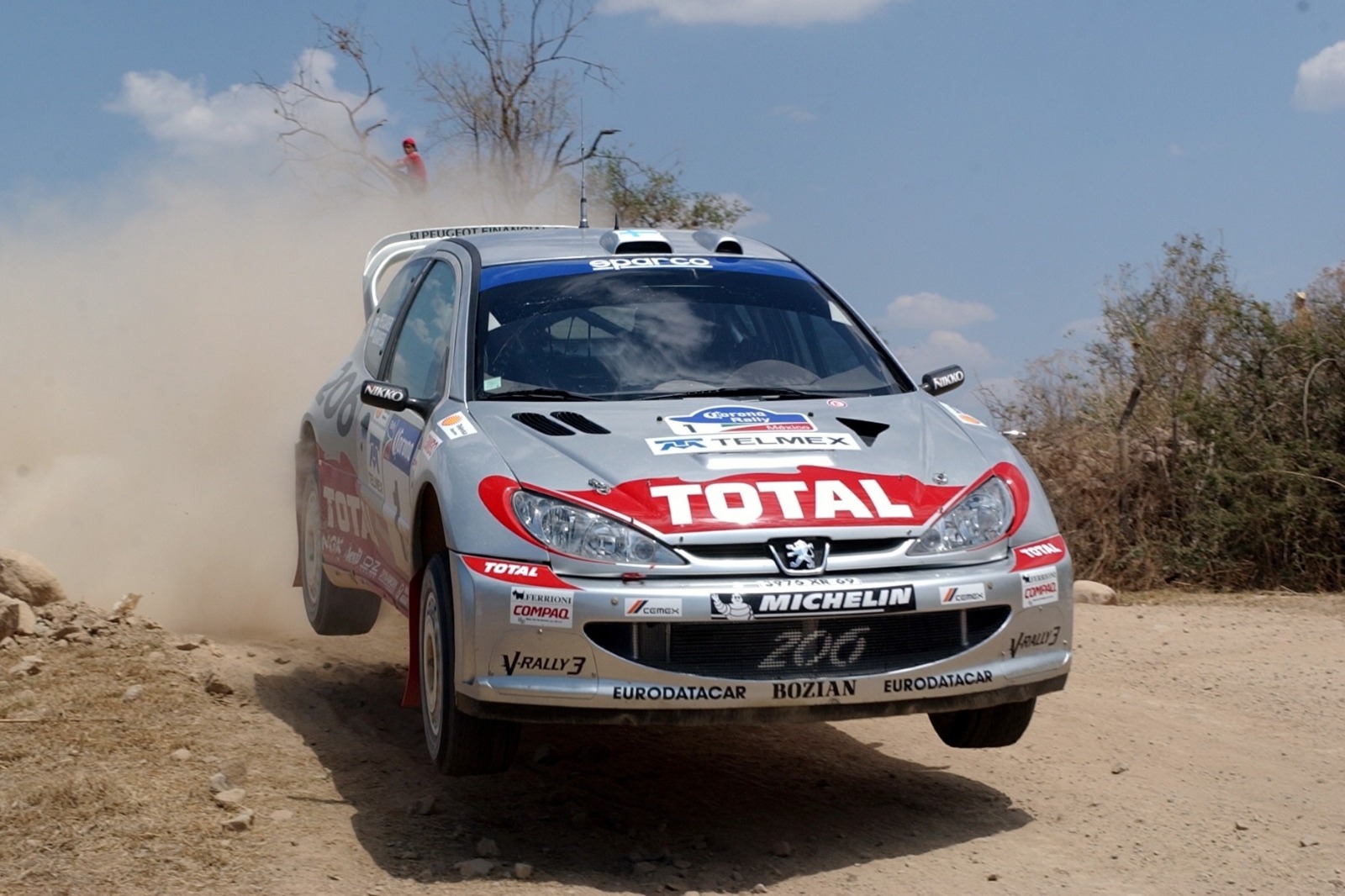 "The organisation of the rally was perfect and the stages were really nice. This is why it became one of my favourite events and the best rallies.

"It would be nice if I could win this rally by the same gap I won the first time! Of course, in 2002, we were driving in a different car to our rivals – I'm sure the competition will be a lot more close this time.

"And, of course, driving is something new for me again. This will be the first time I sat in the driving seat of a rally car for more than 10 years."

Rally manager Gilles Spitalier added: "Harri is a legend for us and for the Mexican rally fans. To have him running again with us – and on such a special anniversary – will be something very special.

"Harri coming back again is like a gift for all of us on the organising team."