Japan, Kenya and New Zealand all return to the World Rally Championship calendar in 2020, with Australia, Corsica and Spain all dropped from the schedule

Germany's Bostalsee-based round had been expected to be dropped, but was saved at the expense of Catalunya.

Germany does, however, move from a summer date to mid-October.

Rally GB is also on the move, heading back to its more traditional date with a Sunday finish on the first day of November.

The series concludes with Rally Japan for the WRC's first return to that country since 2010.

Kenya's Safari return ends a 17-year absence, while New Zealand (pictured below) features for the first time in eight years.

FIA rally director Yves Matton said the 14-round calendar - with six events outside of Europe - demonstrated the governing body's commitment to putting the world back into the WRC.

Matton said: "In order to further globalise the championship, we needed to have more WRC rounds outside Europe.

"I am glad to see the results of our expansion strategy, with emblematic events such as Kenya and Japan coming back to the WRC calendar next year, alongside New Zealand replacing Australia, while long-standing, iconic European events provide a great balance and preserve the DNA of the sport. 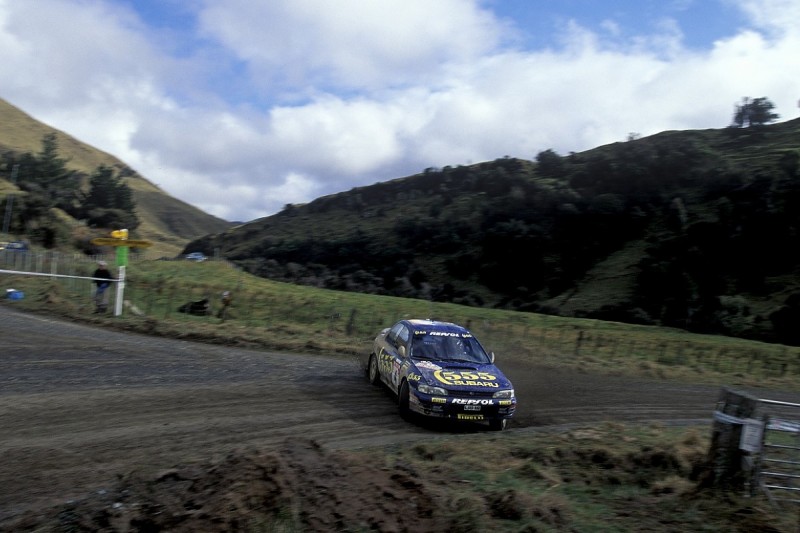 "Following the integration of Chile last year, the 2020 calendar also expands our presence on both the Asian and African continents."

Rally Spain is understood to be the first event to undertake a rotation system, which will mean selected European events missing one in three years.

Its absence guarantees it a slot on the 2021/22 calendars.

Matton added: "With the strong interest of many countries to host a WRC round, we had more high-quality candidates than the number of slots available in the calendar, which demonstrates the robust health and popularity of the championship.

"The rotation system that we are adopting gives us the opportunity to maintain a higher number of good events in the WRC."

There are, Autosport understands, plans to rotate New Zealand and Australian rounds of the series.

Sources suggest there is little appetite either side of the Tasman for a return to such a procedure which operated between 2009 and '13.