Former Premier League manager and Europa League winner Andre Villas-Boas says his maiden appearance in the World Rally Championship in next week’s Rally Portugal will also be his last.

The one-time Chelsea and Tottenham Hotspur manager, who left his most recent post at Marseille in February, has entered the event’s WRC3 category in a Citroen Racing C3 in a bid to heighten awareness of the various charities he supports.

The Portuguese 43-year-old tackled last month’s Rali Vieira do Minho with co-driver Goncalo Magalhaes as a precursor to his home round of the WRC, finishing tenth overall and ninth in the R5 class.

But when asked by Autosport if he envisaged his outing on the three-day gravel event leading to more WRC outings in future, Villas-Boas reiterated that rally raid is what excites him the most.

Villas-Boas started the 2018 Dakar Rally, following in the footsteps of his uncle Pedro Villas-Boas - who made three appearances between 1982 and 1984.

“The whole experience is different, there is an acceptance of unpredictability and time loss in rally raid.

“Secondly, rallying is very, very expensive. I had no idea of the amount of money that is needed!

“OK, I had ideas of the Dakar – which is expensive as well – but it is eleven days at something like five hundred kilometres each day, so you get a little bit more [value] from the package.”

Villas-Boas is currently in discussions with a number of football federations that could land him a job with a national team after this summer’s European Football Championships are finished. 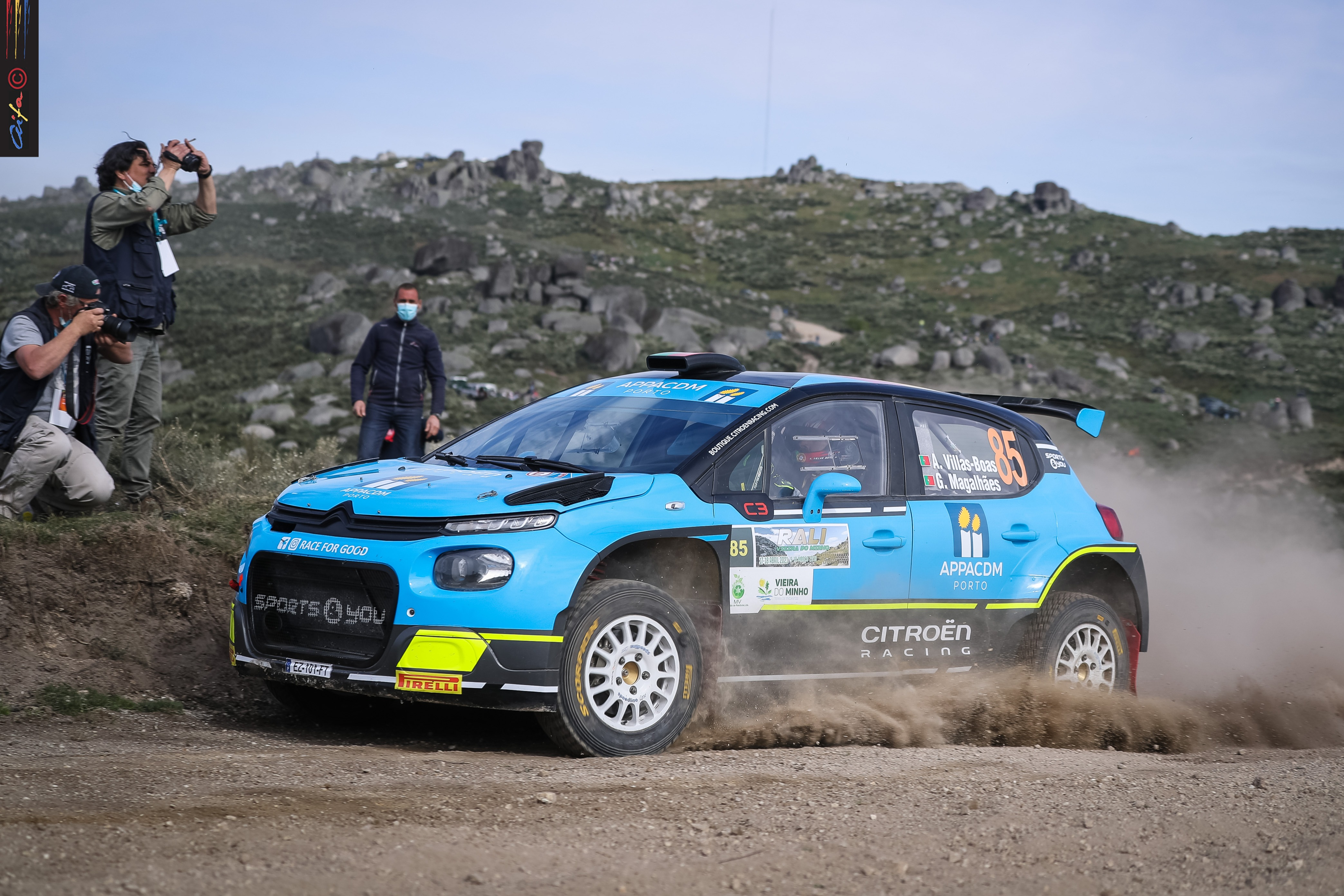 But he continues to have one eye on rally raids and, in particular, the Dakar - despite being hospitalised after an accident on stage four in 2018 that left him with back pain.

“After the Dakar, I took part in the Rally of Morocco and finished sixth and twelfth at the Merzouga Rally and a few other rally raids in Portugal where I finished in the top ten,” he recalled.

“It is very different because you are allowed a mistake. If you lose one minute, ten minutes, an hour, there is a tolerance for mistakes, an acceptance, but in the WRC it is impossible as it is all about seconds.

“The Dakar? No. I have more experience of rally raid, it is more continuous and I want to get back to the Dakar because I want to finish one. I dropped out on the fourth stage in Peru, so I want to go back to Dakar, and experience the sensation of finishing it.”

Villas-Boas confirmed that a return to the Dakar would be in a side-by-side vehicle and not in a pick-up similar to the one he drove on his debut.

“I was not fully prepared that time,” he admits.

“If I do Dakar again it would be in a SSV – I think so. They are [not] that easy to drive but you get the same excitement for half or more the cost.”