Kalle Rovanpera will head into Rally Croatia’s final day equipped with a healthy lead after responding to Ott Tanak’s charge on Saturday afternoon.

The Toyota driver came under pressure from Hyundai's Tanak after losing almost a minute to the 2019 world champion following a front left puncture on Stage 11 earlier this morning.

Tanak managed to close to within 13s of Rovanpera during the afternoon before the rally leader fought back winning the final stage of the day, his seventh fastest time of the event, to extend his overall lead to 19.9s.

Tanak emerged as Rovanpera’s nearest rival after his Hyundai team-mate Thierry Neuville was hit with a one minute penalty overnight for speeding on a road section that dropped the Belgian from second to fourth overall.

M-Sport-Ford’s Craig Breen ended the day in the final podium position but only has slender 4.9s advantage over Neuville in fourth. Neuville started the day 28.8s behind Breen but produced a stirring fightback despite battling against an engine issue.

Toyota’s Elfyn Evans ended the day in fifth after moving up a position following Oliver Solberg’s crash on stage 9, that resulted in his Hyundai catching fire. Solberg and co-driver Elliott Edmondson escaped the incident unharmed.

Takamoto Katsuta was the last of the Rally1 cars, to have completed the full distance thus far, in sixth. 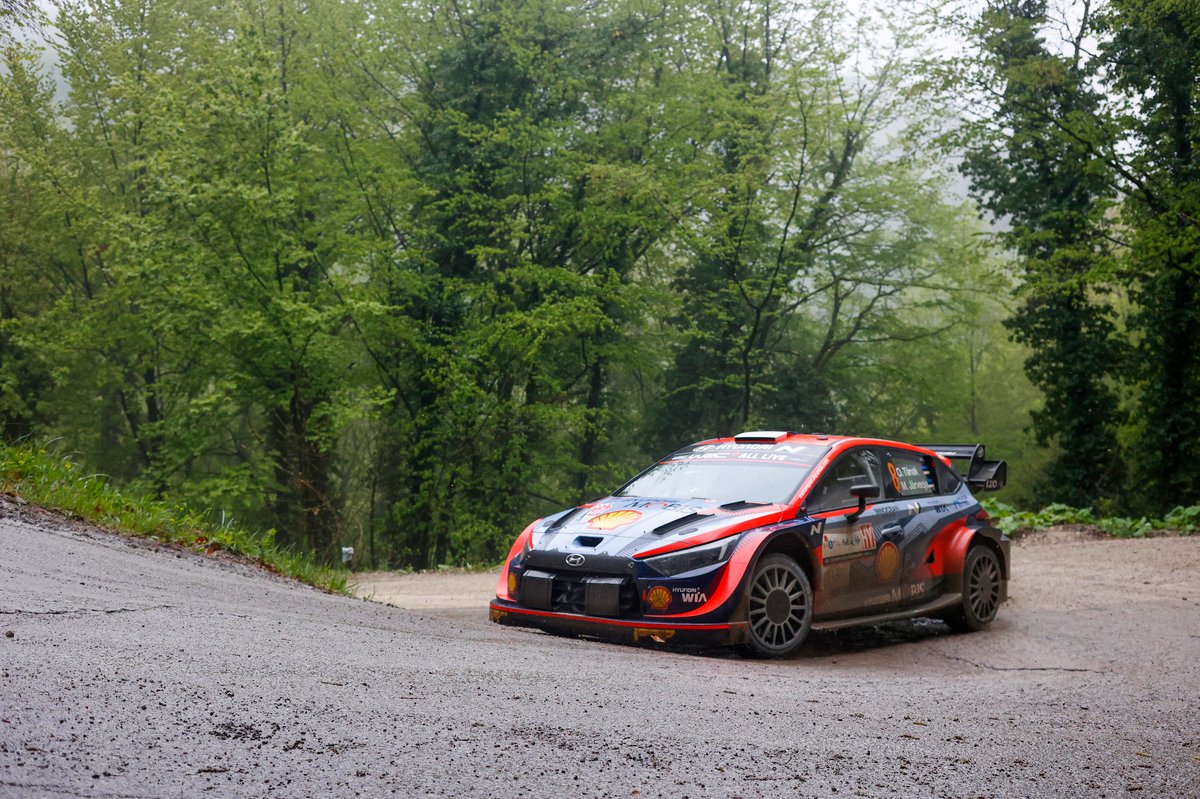 For the first time this weekend crews faced sunny and dry conditions for the first of the afternoon’s stages, a repeat of the test that was cancelled after Solberg’s high-speed crash.

Retuning to the action after a collision with a boulder ended his Friday early, Esapekka Lappi notched up his second stage win of the day as the Toyota driver pipped Neuville to the fastest time by 0.7s.

Neuville’s time arrived despite his Hyundai suffering from an engine problem that limited him to 40% throttle for the final five kilometres.

Battling a gearbox issue, Tanak took more time out of rally leader Rovanpera, cutting the overall deficit to 13s as the latter elected for a more cautious approach after the earlier puncture.

Lappi struck again on Stage 14 to claim a hat trick of fastest times, this time he had a 2.7s margin over Neuville, who confirmed that his engine was working normally in the stage.

Neuville’s pace allowed him to take more time out of the gap to Breen, sitting in third overall, with the gap coming down to 5.9s.

Rovanpera managed to get the better of Tanak which saw his overall lead extend back out to 14.8s. 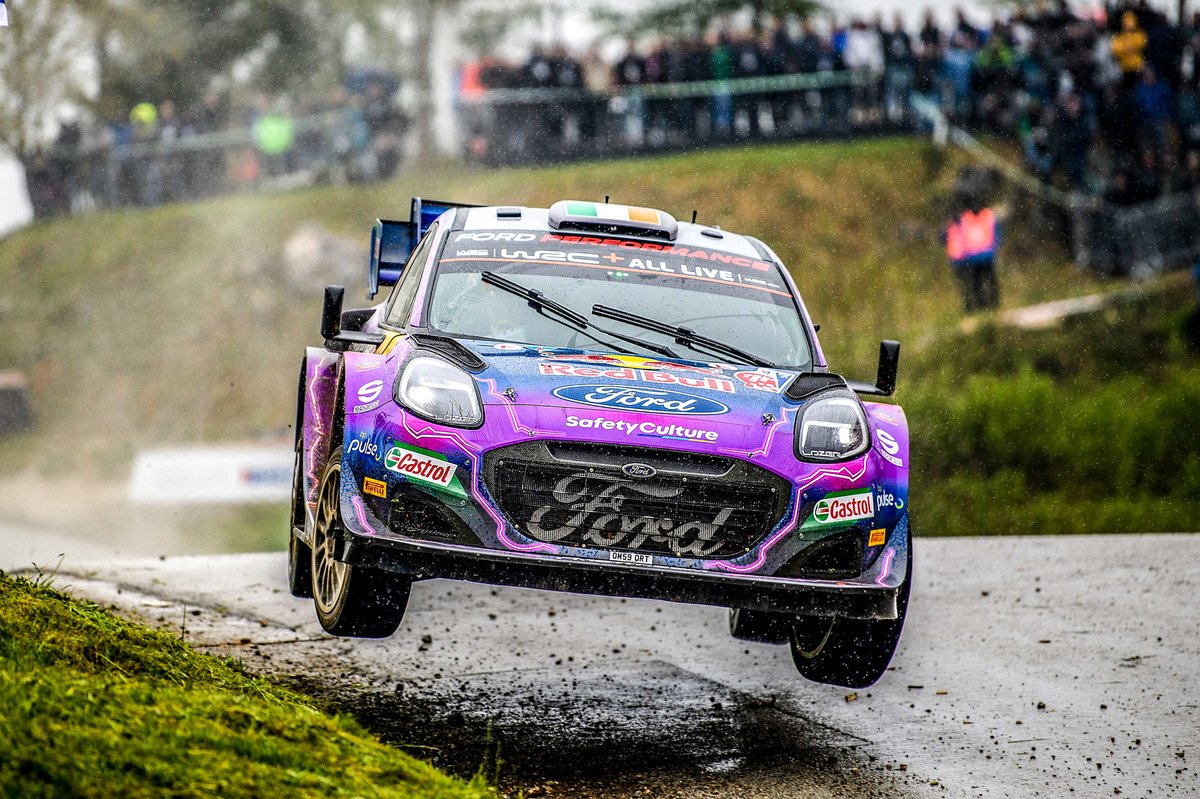 The crews were forced to skip Stage 15 as event organisers cancelled the stage for safety reasons due to poor visibility, as thick fog descended around the 15.85km test.

The final stage of the day, held in the late evening sun, was won by Rovanpera by 3.4s from team-mate Lappi.

"This is my reply. It was a good stage - full send,” said Rovanpera when asked if this was a reply to Tanak’s pressure.

Neuville managed to claw another second back over Breen after beating the Irishman to the third fastest time in the stage.